Jessie Lee Cooks, one of four men convicted in the racially motivated killings in San Francisco in the 1970s known as the “zebra murders,” died at a prison hospital this week, officials said Thursday.

Cooks, 76, was found unresponsive Wednesday morning at the California Medical Facility in Vacaville, where he was in the hospice unit, the California Department of Corrections and Rehabilitation said in a statement. The Solano County coroner will determine the cause of death.

Cooks was one of four men sentenced to life in prison without parole for a string of killings in San Francisco between October 1973 and April 1974.

The four were convicted of targeting white victims in the rampage that left 14 people dead. Others were shot but survived.

One victim was nearly decapitated with a machete. Art Agnos, then an assistant to an assemblyman who later become San Francisco’s mayor, was shot twice and survived.

The killings were known as the “zebra murders” because the police investigation was called “operation zebra” based on radio code letters.

San Francisco offered a $30,000 reward, and in April 1974, a man called police with information that would lead to the arrests and convictions of the four men, according to court records. That man, Anthony Harris, was at some of the crimes, testified at trial and was granted immunity. He said he called police “to stop a lot of senseless killing, that’s all,” according to the records.

“The city was in panic. People were scared going out at night,” Gus Coreris, a retired police inspector who headed a task force to find the killers, told CBS San Francisco in 2014.

During the killings and with descriptions from survivors, San Francisco Mayor Joseph Alioto announced a police sweep to stop and question Black men of a certain age and size, The New York Times reported at the time.

Critics called the move racist and a violation of constitutional rights.

The mayor defended the action and said he was going off the description. He said “extraordinary situations like this call for extraordinary measures,” according to the newspaper.

Two others convicted in the murders have died. J.C.X. Simon died in San Quentin State Prison in March 2015, and Manuel Moore died at a prison health care facility in Stockton in November 2017. 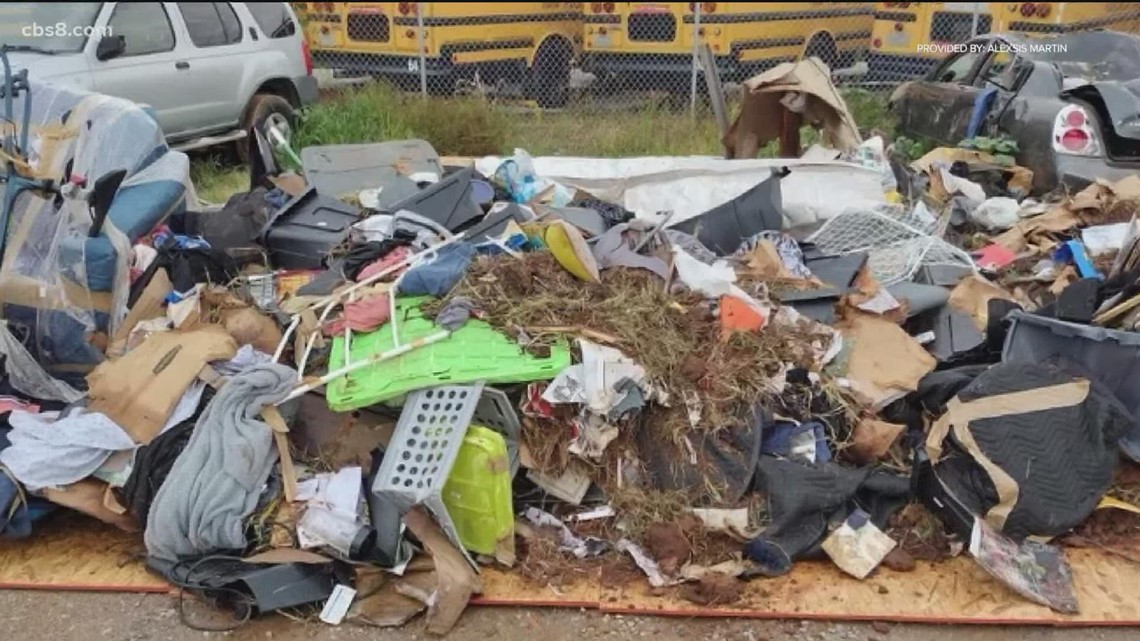