A falling tree killed a person in Florida as Tropical Storm Elsa moved through Wednesday, and 11 people were injured in Georgia when a suspected tornado touched down at a submarine base, officials said.

Almost all of the injuries at Naval Submarine Base Kings Bay were classified as condition “green,” meaning not life-threatening, base spokesman Scott Bassett said. A woman was listed as condition “yellow” as a precaution because she is pregnant, he said.

The suspected tornado, which is thought to be related to the tropical storm, touched down around 5:50 p.m., Bassett said. No submarines were damaged, but there was damage to recreational vehicles in the base RV park and reports of damage to buildings, the base said in a statement.

A survey team from the National Weather Service will conduct a survey to determine whether a tornado struck the base. Everyone who was at the RV park has been accounted for, the base said.

Earlier, a tree fell in Jacksonville, Florida, and struck two cars, killing one person, a spokesperson for the Jacksonville fire department said. The incident is considered weather-related.

By 8 p.m. Wednesday, Elsa was over southern Georgia, bringing heavy rain and maximum sustained winds of 45 mph, according to the National Hurricane Center. Its center was about 75 miles west of Brunswick.

The storm regained hurricane strength Tuesday but weakened to a tropical storm with 65 mph winds by the time it made landfall in Taylor County in Florida’s Big Bend region Wednesday morning, the center said.

“Rain was pounding,” Riches said. “The hotel I was staying in, the shingles were coming off the roof itself.”

In Port Charlotte, north of Fort Myers, almost 11 inches of rain had been recorded by noon, the National Weather Service said. In addition to more rain in parts of Georgia and South Carolina, Elsa could produce tornadoes, according to the hurricane center forecast.

Jacksonville Mayor Lenny Curry said the storm caused damage throughout the city Wednesday afternoon, and he urged residents to stay safe and prepared by knowing evacuation zones and having kits.

“This is really early in the season,” Curry said. “We’re just outside of the July Fourth holiday, and we’ve had our first storm, and unfortunately we’ve had a fatality.”

There may have been a tornado in the city, but that will need to be confirmed by weather service officials, Curry said. Authorities cautioned residents to be aware of leaning or downed trees and downed power lines.

Elsa is forecast to be in South Carolina by Thursday and then across or near the mid-Atlantic coast Friday as it moves northeast. Georgia Gov. Brian Kemp on Tuesday declared a state of emergency for 92 counties that could be affected, which allows state aid.

Elsa was the first hurricane in this year’s Atlantic hurricane season, which runs from June 1 through Nov. 30. 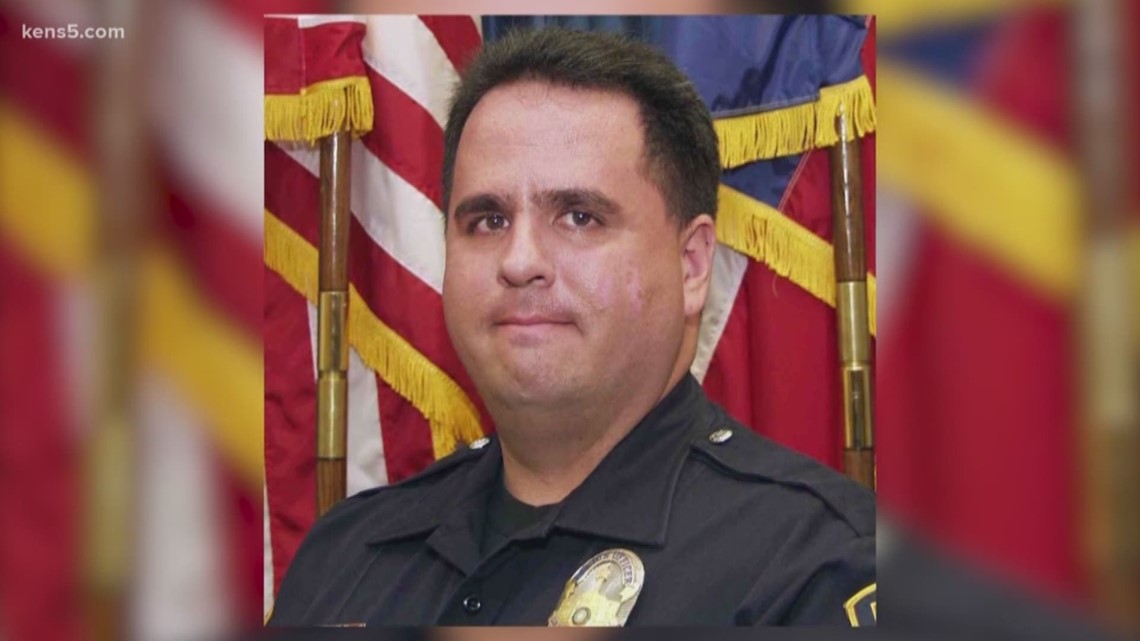 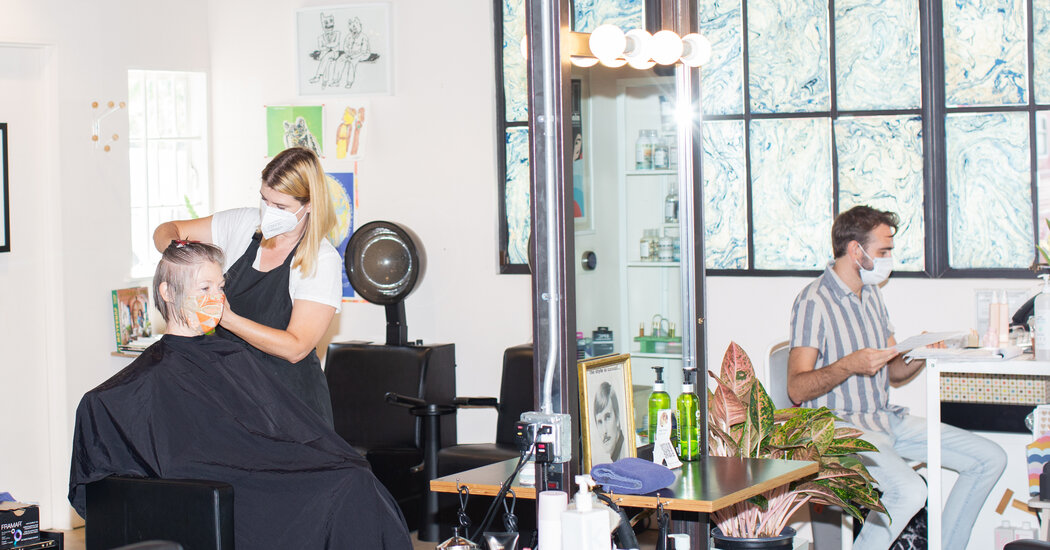