Some 130 countries have agreed on a global minimum tax backed by President Joe Biden as part of a worldwide effort to keep multinational firms from dodging taxes by shifting their profits to countries with low rates.

The agreement announced on Thursday is an attempt to address challenges presented by a globalized and increasingly digital world economy in which profits can be relocated across borders and companies can earn online profits in places where they have no taxable headquarters.

The agreement, announced by the Paris-based Organization for Economic Cooperation and Development, also provides for taxing part of the profits of the largest global companies in countries where they do business online but may have no physical presence.

Countries led by France have already started imposing unilateral digital taxes aimed at U.S. tech giants such as Amazon, Google, and Facebook; under the deal, they would agree to withdraw those taxes, regarded as unfair trade practices by the U.S., in favor of the global approach.

“Online giants must pay their fair share of taxes where they have activities,” he said. “There is no reason a small or medium business should pay more taxes than an online giant simply because it’s physically present in the country where it carries out its activities.”

US Treasury Secretary Janet Yellen called it a “historic day.”

“For decades, the United States has participated in a self-defeating international tax competition, lowering our corporate tax rates only to watch other nations lower theirs in response,” she said in a statement. “The result was a global race to the bottom: Who could lower their corporate rate further and faster?”

Under the deal, countries could tax their companies’ foreign earnings up to 15% if they go untaxed through subsidiaries in other countries. That would remove the incentive to use accounting and legal schemes to shift profits to low-rate countries where they do little or no business since the profits would be taxed at home anyway. Such tax avoidance practices cost countries between $100 billion and $240 billion in lost revenue annually, according to the OECD.

In the U.S., Biden has proposed a 21% minimum rate on overseas earnings of big American companies to deter them from shifting profits to tax havens. Biden’s U.S. tax must first pass Congress, where the Democratic president has only a narrow majority. 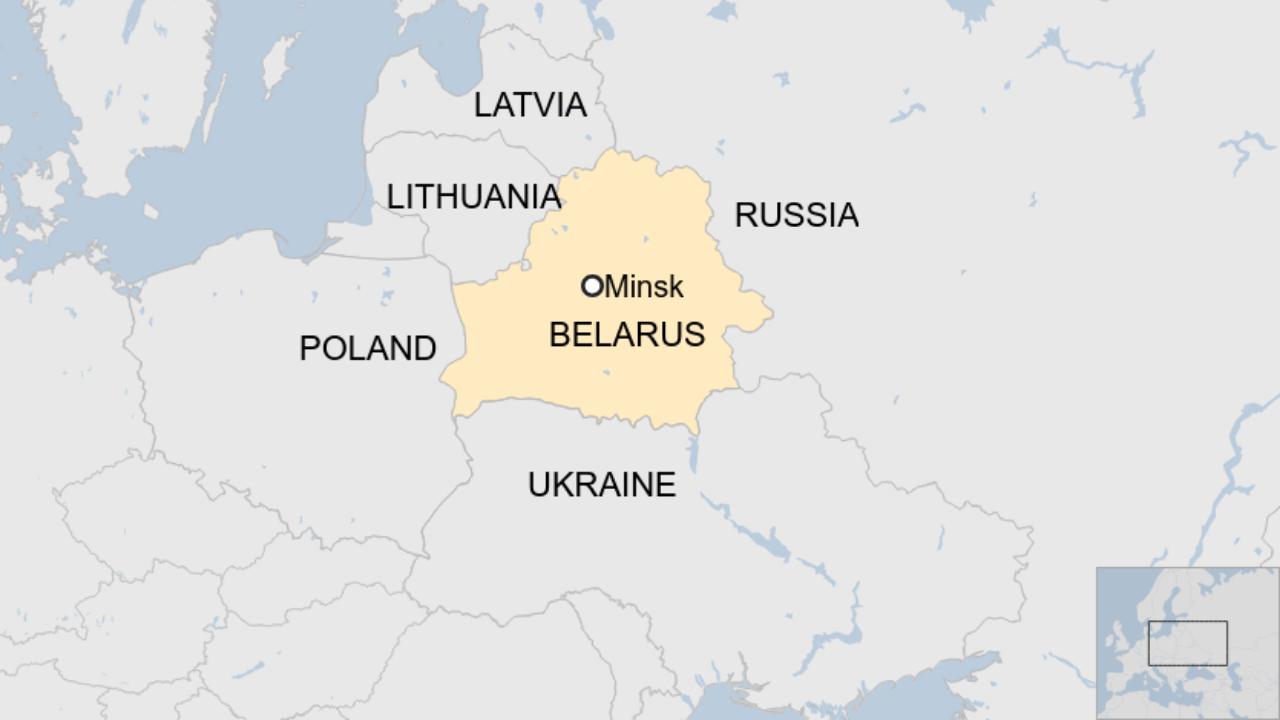 Inter-American Court orders Peru not to release Fujimori from prison 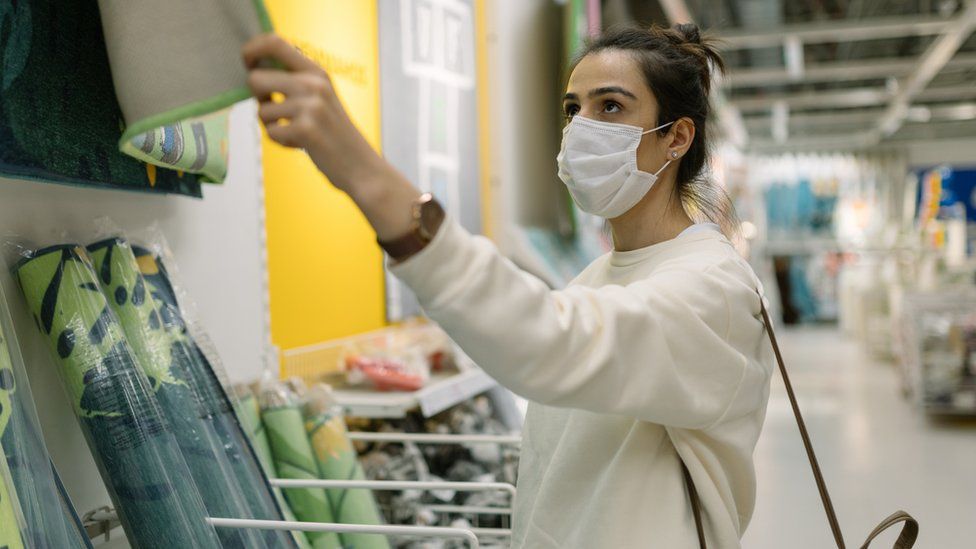