A boat was found a mile off Grand Turk Island with 20 dead on board, including two children, Turks and Caicos Islands authorities said on Sunday.

Authorities said investigators ruled out foul play but are still trying to find out what happened. The identity and origin of the dead are also examined.

Police communications officer Takara Bain said in a press release that investigators had ruled out foul play and were looking for other options without giving details.

Police Commissioner Trevor Botting said the ship appeared to have come from outside the Caribbean and authorities did not believe it was destined for the Turks and Caicos Islands.
“My investigators are working to find out who they are and how they found death,” Botting said.

The Turks and Caicos Islands are often a magnet for desperate Haitians who want to flee this impoverished nation, and the area has also been used as a transshipment point by human traffickers.

In June 2020, Sri Lankan-born Canadian national Srikajamukam Chelliah pleaded guilty to human trafficking in front of a judge from the Turks and Caicos Islands and was sentenced to 14 months in prison. He was extradited to Florida and sentenced on February 24 to 32 months in prison for conspiracy to smuggle people into the United States.

Chelliah was arrested in August 2019 as the captain of a ship carrying 158 people, including 28 Sri Lankans. They told investigators that they were going to the United States. Quad leaders agree Ukraine experience should not be allowed in Indo-Pacific -Japan, Australia

World’s most expensive city? Tel Aviv is now top of the list 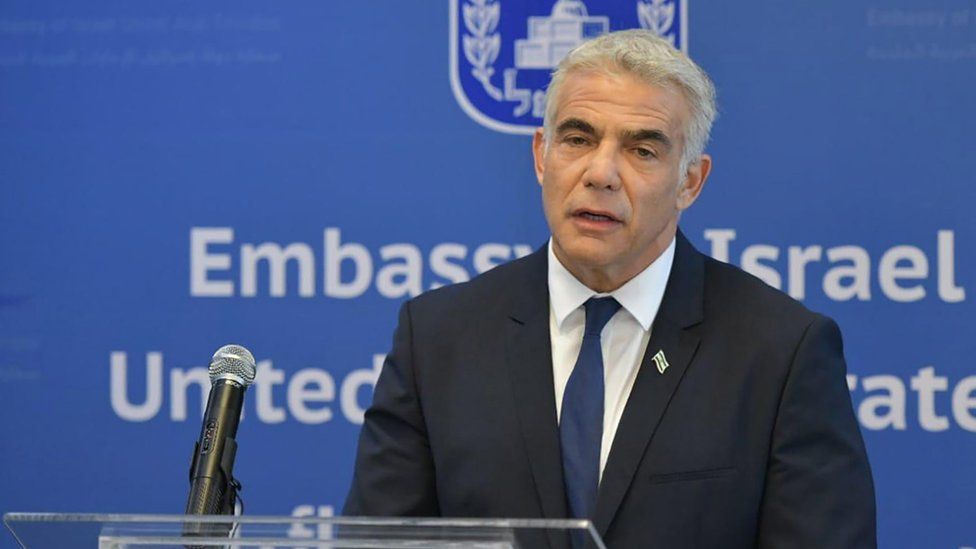