A possible Northern Ireland link to one of the cases is being investigated.

The man’s body was found washed up on Kinlough beach in County Leitrim in 1986 and exhumed this year so that a full DNA profile could be taken.

“He had tattoos on both upper arms and forearms, including a shamrock tattoo on his right upper arm and also the word ‘Éire’ tattooed on his left forearm,” Garda Inspector Michael Collins told RTÉ.

RTÉ reports gardaí (Irish police) are liaising with the Police Service of Northern Ireland (PSNI) about the possibility that the man may have travelled from Northern Ireland to the County Leitrim or County Donegal coast.

Two of the unidentified bodies from the list of 22 were found this year.

They are a man found dead in Dublin and a woman whose skeletal remains were found in County Cork.

Full DNA profiles are now on file for 20 of the cases, with exhumations expected to be conducted for the other two in the coming months.

County Wexford has the largest number of unidentified cases, with six people buried without their names. County Clare has five.

Forensic Science Ireland said that 270 families of missing people have now given their DNA to police or forensic scientists to be compared to all unidentified remains.

“While we have 270 samples relating to different missing people we actually have more samples than that,” Dr Dorothy Ramsbottom told Prime Time.

“We encourage as many family members as possible to give DNA as it may be a parent or a child or a sibling whose DNA might assist us with bringing answers to these cases.”

The total number of people currently missing in Ireland is 810, according to Prime Time.

It also says that the number of unidentified bodies in the Republic is likely to be higher that the figure of 22 it has established.

33 million affected by floods in Pakistan, government says estimated cost of damage is $30… UK’s energy strategy will be set out next week, PM Johnson says 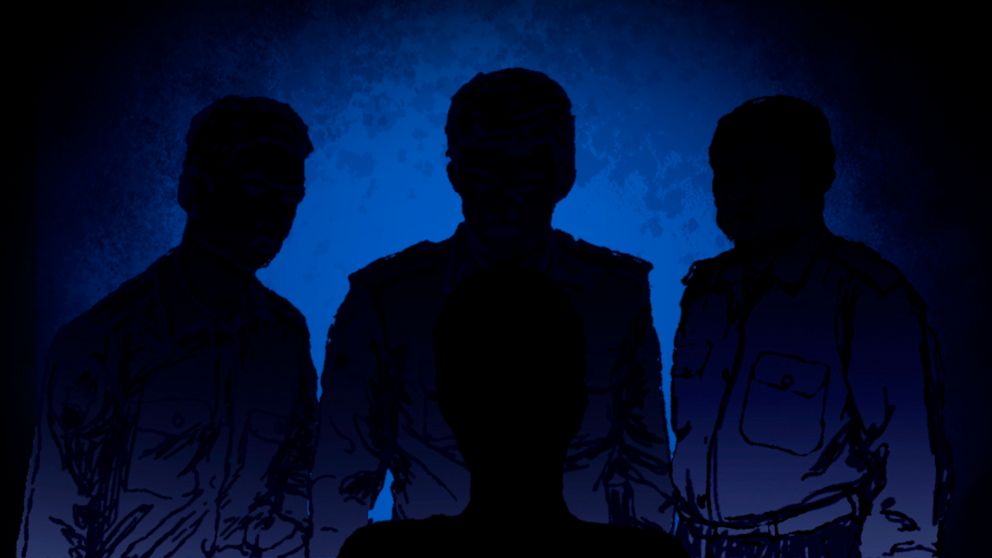 Iran confirms fifth round of talks held with Saudi Arabia