HONOLULU — A magnitude 5.2 earthquake hit off Hawaii’s Big Island on Monday, according to the U.S. Geological Survey.

The quake struck about 7 miles offshore of the northwest coast of the Big Island Monday, with the the epicenter about 75 miles north of both Hilo and Kailua-Kona. The USGS said people reported feeling weak shaking as far away as Oahu, with strong shaking felt in some areas of the Big Island.

The Hamakua Coast, where the quake hit is a remote, sparsely populated area of the Big Island. There were no immediate reports of damage or injuries.

The earthquake did not change the alert levels for the Big Island’s Kilauea and Mauna Loa volcanoes.

The Pacific Tsunami Warning Center said no tsunami is expected. 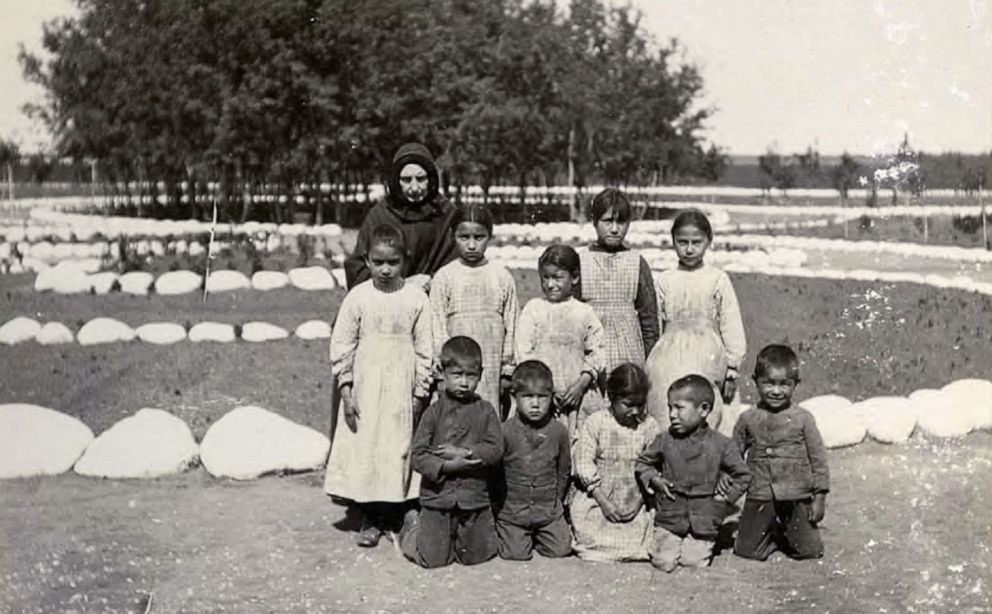