SYDNEY — An Australian man has pleaded guilty to murdering an American mathematician who fell from a Sydney cliff in 1988 in a gay hate crime that was dismissed by police at the time as suicide.

Scott White was charged in 2020 with murdering 27-year-old Los Angeles-born Scott Johnson, whose naked body was found at the base of North Head cliff on Dec. 8, 1988.

White yelled repeatedly in court during a pre-trial hearing in Sydney on Monday that he was guilty, having previously denied the crime.

A New South Wales state Supreme Court judge on Thursday accepted the guilty plea, dismissing the objections of White’s lawyers. White is to be sentenced on May 2.

He faces a possible sentence of life in prison.

Police had initially concluded that Johnson, who was a doctoral student at Australian National University and lived in Canberra, had taken his own life. This was despite the discovery that his wallet was missing from his clothes, which were neatly folded near the cliff top.

A coronial inquest — a court-like proceeding held after unusual deaths — ruled in 1989 that the openly gay man had taken his own life, while a second coroner in 2012 could not explain how he died.

Johnson’s family sought a third inquest, and State Coroner Michael Barnes ruled in 2017 that Johnson “fell from the cliff top as a result of actual or threatened violence by unidentified persons who attacked him because they perceived him to be homosexual.”

Barnes found that gangs of men roamed various Sydney locations in search of gay men to assault, resulting in the deaths of some victims. Some people were also robbed.

“I think he deserves what he has coming to him,” Steve Johnson told reporters outside the court after White pleaded guilty.

“It’s a very sad, tragic thing that he did,” Johnson said.

White was arrested at his Sydney home two months after the reward was doubled. Police said at the time that the reward helped in their breakthrough and an unnamed informant would be eligible for the reward once White was convicted.

In Hong Kong, access to the online museum on Tiananmen Square seems blocked 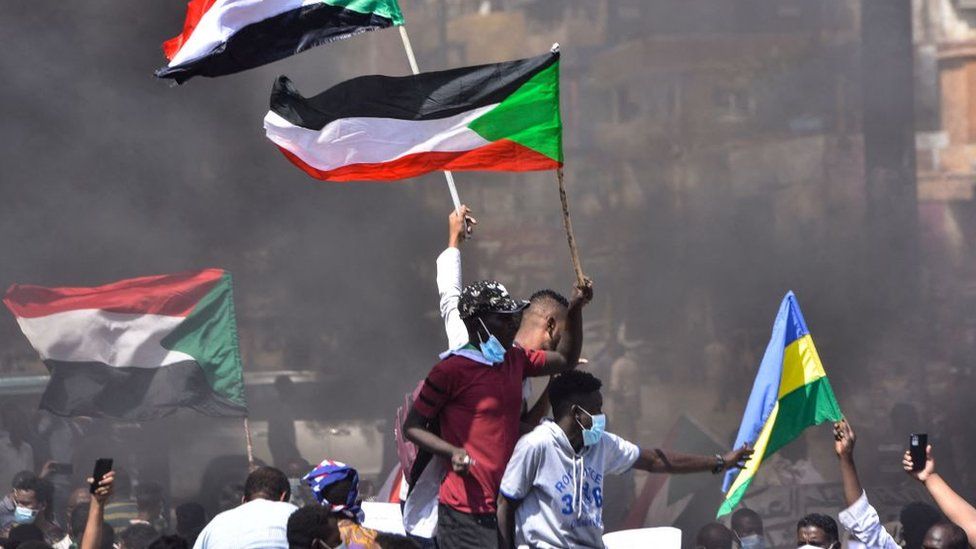 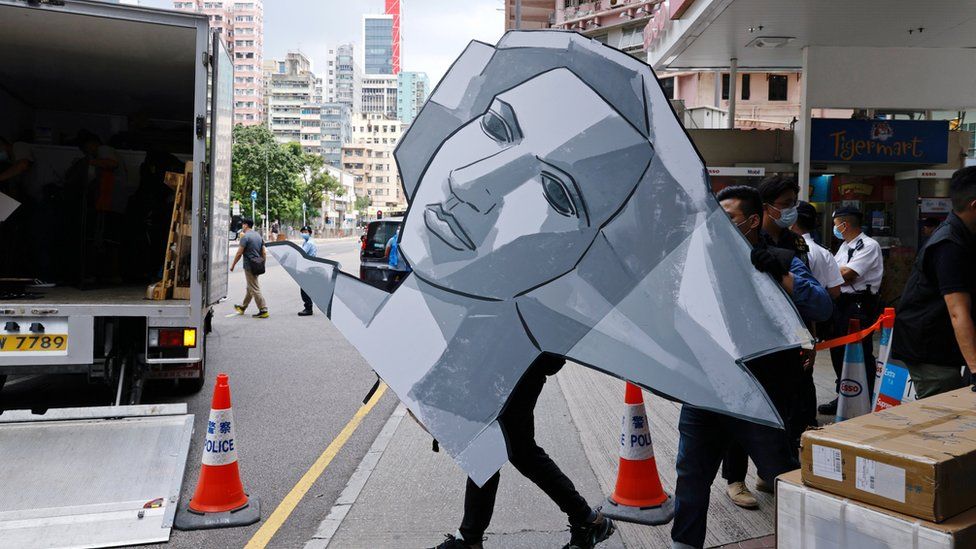 The latest misogynistic comment from the Taliban is backed by murdered, captured and beaten women