Israel’s Prime Minister Naftali Bennett has said that his country is determined “to prevent Iran from having nuclear military capabilities”.

Bennett made the remarks during a meeting with visiting German President Frank-Walter Steinmeier on Thursday, during which they discussed the “Iranian nuclear threat”, Xinhua news agency reported.

During a meeting held earlier the day, Israel’s President Reuven Rivlin praised Steinmeier as “a strong partner in the uncompromising fight against antisemitism”, saying the German President has stood with Israel against “the forces of terror who seek to wipe us off the map”.

Steinmeier reiterated Germany’s view that the two-state solution is the only way to resolve the Israeli-Palestinian conflict, adding that Iran must be prevented from acquiring nuclear weapons.

Steinmeier arrived in Israel on Wednesday for a visit aiming to further strengthen the “close and unique relations” between the two allies.

Earlier on June 20, Bennett had said Ebrahim Raisi becoming the new Iranian President was a “final wake-up call” for the world powers not to renew the  2015 nuclear deal.

The Prime Minister said that Raisi’s victory is “perhaps a last-minute signal before returning to the nuclear agreement to understand with whom they are doing business and what kind of regime they are choosing to strengthen”.

He added that Iran must not possess nuclear weapons and this is the “clear and consistent position of Israel”.

Like his predecessor Benjamin Netanyahu, Bennett is an opponent of the renewal of the nuclear deal between the world powers and Iran.

In his first address to Parliament on June 14, Bennett, a nationalist leader of an eight-party diverse coalition, said that the emerging deal is a “mistake” and that his country “will not allow Iran to achieve nuclear weapons”.

Prime Minister Naftali Bennett on Wednesday vowed Israel will never hold itself back from striking its enemies in self-defense if necessary.

“The State of Israel will always defend itself against any external threat and will not hold itself back from ensuring our security,” Bennett said at a ceremony in Jerusalem marking the anniversary of the death of Theodor Herzl, the founder of modern Zionism.

He added: “We will act firmly, creatively, and consistently against threats both near and far.”

In his speech Wednesday, Bennett also commented on the formation of his power-sharing government with Lapid earlier this month, which saw him replace Netanyahu as prime minister. Philippines marks Marcos overthrow as son homes in on presidency 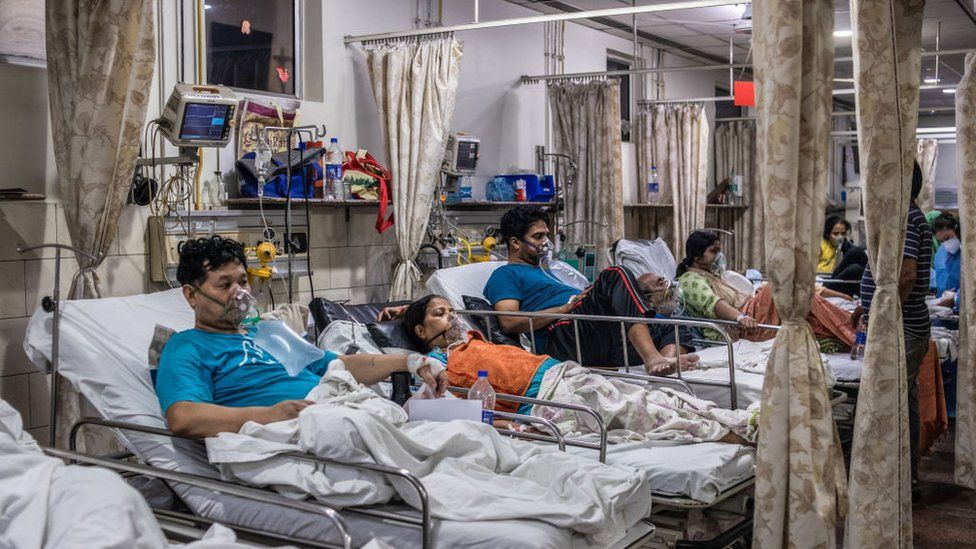