Responding to a question about India not being on board when it comes to condemning Russia over its Ukraine invasion, a senior White House official said President Joe Biden was aware that every country has its own history and interests.

“And I think that there is a broad understanding of the fact that what is happening in Ukraine is a serious threat to the international order. I think that the issue is how countries are better able to work together to try and find common ground to address it,” he added.

Earlier, US President Joe Biden had said that among its major allies, India was an exception in its response to the Russian invasion of Ukraine. Biden termed India’s stand “shaky”.

Not mincing words, Biden said: “The Quad is, with the possible exception of India being somewhat shaky on some of this, but Japan has been extremely strong — so has Australia — in terms of dealing with Putin’s aggression (sic).”

India’s priority has been the safety of its citizens and has focused on the evacuation of Indians from the war-affected areas in Ukraine. On every [platform, India has repeatedly urged peace talks to resolve the Russia-Ukraine conflict.

Unlike its Quad partners — Australia, Japan and the United States —India has not imposed any sanctions on Russia and has refused to join votes condemning Moscow at the United Nations.

Protesters vandalise Samsung billboards in Pakistan over insult to Prophet

Russian missiles kill at least 19, including a child, in Ukraine’s Odesa region

Protesters vandalise Samsung billboards in Pakistan over insult to Prophet

Russian missiles kill at least 19, including a child, in Ukraine’s Odesa region 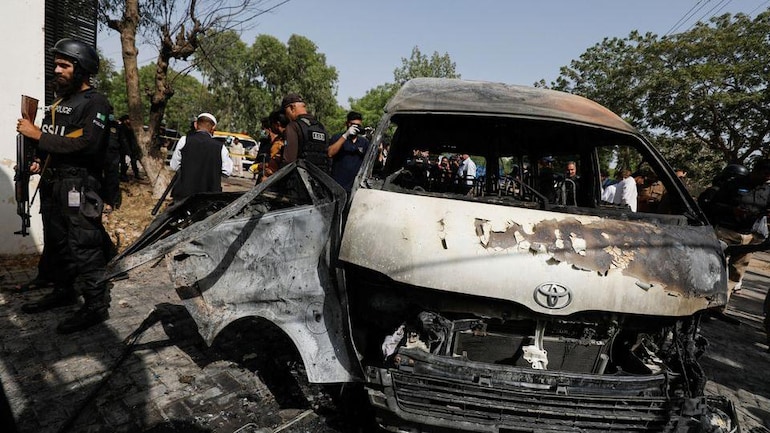 Somali lawmakers to choose country’s new president on May 15 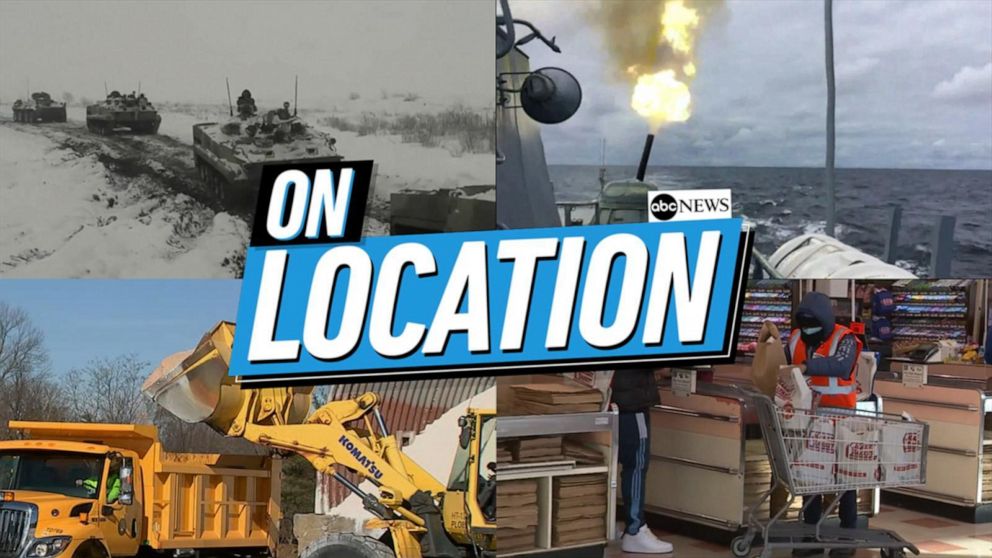