Venezuelan President Nicolas Maduro announced on Sunday that the COVAX system will be given an ultimatum this week to provide the country’s portion of coronavirus vaccines, even though all outstanding payments to the global vaccine-sharing plan have been made.

Venezuelan officials had been directed to “give the COVAX system an ultimatum: they give us the vaccines or they give us the money back, period,” Maduro said in a live interview on state television.

“The COVAX system has failed Venezuela,” the president said. “They don’t answer us.”

COVID-19 Vaccines Global Access (COVAX) is a worldwide initiative aimed at equitable access to COVID-19 vaccines directed by Gavi, the Vaccine Alliance (formerly the Global Alliance for Vaccines and Immunization), the Coalition for Epidemic Preparedness Innovations (CEPI), and the World Health Organization (WHO).

In June, COVAX informed Venezuela that UBS had blocked the previous four payments. He stated that the payments for the $120 million fees had already been made.

In late May, it broadened the effort to include anybody aged 60 and up.

At least 380,000 doses of the Russian Sputnik V vaccination have arrived in Venezuela since February 13, accounting for 3.8 per cent of the 10 million doses committed upon in December.

In March, the Chinese state-owned Sinopharm provided a batch of 500,000 doses of the Vero Cell vaccine to Venezuela.

According to official data, there have been more than 277,635 cases of the new coronavirus in Venezuela, with 3,190 deaths.

Due to a lack of testing and transparency, some experts believe the genuine numbers are greater. 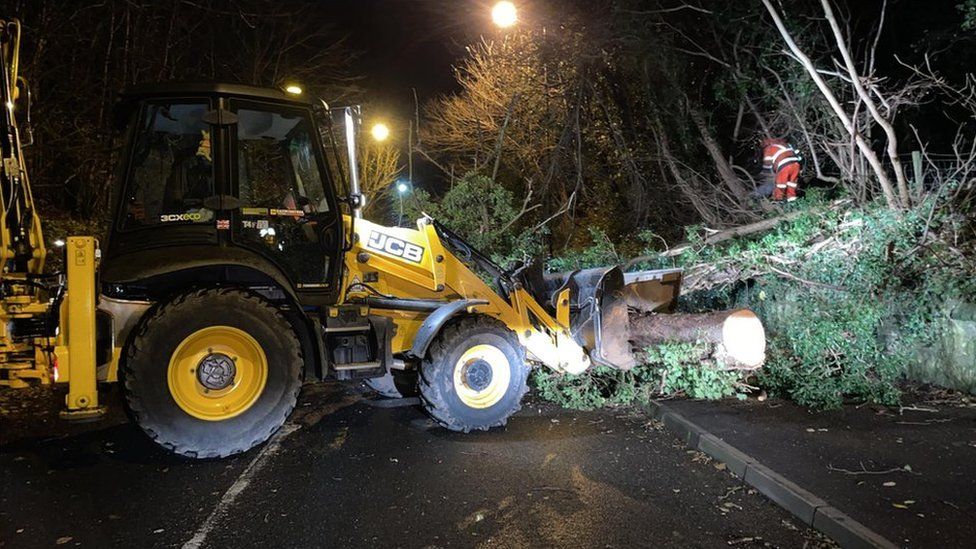 Homes without power as Scotland counts cost of Storm Arwen

Ukraine gets the U.S. gets a little more united — for now

China rejects WHO plan for new probe into origin of Covid 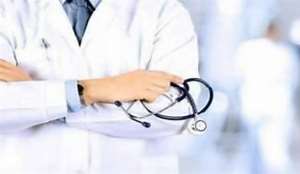 Need to cut the stigma around mental health Japan to dissolve parliament, paving the way for general election