A certain breed of dog had become famous as the favourite animal of Queen Elizabeth II. Often seen with a pack of corgis swarming around her, the short-legged animal had become an integral part of the queen’s image.

They even went on to feature alongside the queen in a special video for the 2012 London Olympics opening ceremony and on the cover of Vanity Fair in 2016. The Queen and her corgis appeared in a special video for the opening ceremony of the 2012 London Olympics alongside Daniel Craig as James Bond. (AFP photo)

But how did the queen’s love for this breed of dog start? And what will happen to them now, after the demise of the beloved monarch?

The queen’s first corgi was gifted to her by her father, who would later be crowned King George VI, when she was seven years old. The corgi, named Dookie, was brought into the royal household after Elizabeth visited friends who had one. Queen Elizabeth II and her father King George VI in 1936 with their dogs. (Photo from @ZoeyCatBell on Twitter)

However, the royal line of corgis started with Susan, a Pembroke Welsh corgi that the queen received as a gift on her 18th birthday. Susan is also famous for gate crashing her honeymoon with Prince Philip.

All subsequent royal corgis bred by the monarch descended from Susan, with the queen personally owning more than 30. The BBC compiled a detailed family tree of Susan’s lineage and named 60 corgis and five dorgis that descended from the dog. Queen Elizabeth surrounded by a pack of corgis. (Photo from @cspotweet on Twitter)

The queen’s love for corgis also led to the creation of a new breed of dog called the dorgi – a cross between a corgi and a dachshund. According to Newsweek, the breed was created after one of the queen’s corgis bred with Princess Margaret’s daschund Pipkin to create a cross between the two.

In 2015, the UK news agency The Express reported that the queen stopped breeding corgis or replacing them when they died. In the same year, Monty Roberts, a horse trainer who advised Queen Elizabeth, told Vanity Fair that she stopped breeding the corgis because “she didn’t want to leave any young dog behind” when she died. However, she broke her own rule in 2021 and acquired a four-year-old cocker spaniel, Lissy. She was also gifted two puppies by Prince Andrew after the death of her husband, Prince Philip, reported Newsweek. 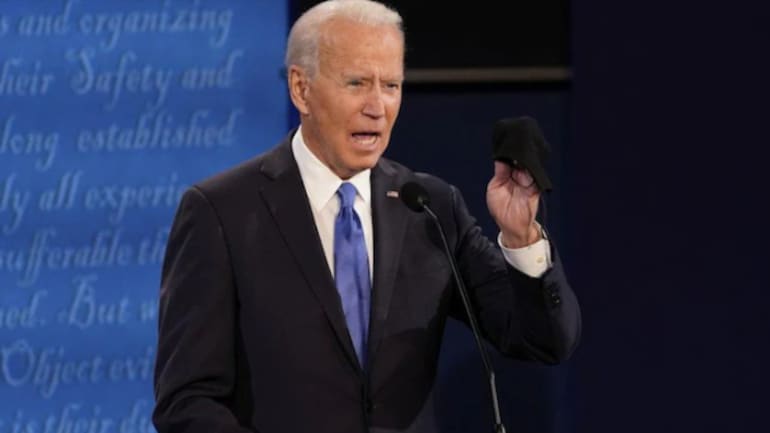 Muslims being targeted with violence around the world, says US President

IMF will not allocate funds to Afghanistan due to political uncertainty