On 30 June 2020, China introduced the National Security Law (NSL) in Hong Kong in response to massive pro-democracy protests that had swept through the city the previous year.

The controversial law reduces Hong Kong’s judicial autonomy and makes it easier to punish demonstrators and activists. It criminalises secession, subversion and collusion with foreign forces and carries a maximum sentence of life in prison.

Since it was enacted more than 100 people – including protesters, pro-democracy politicians and journalists – have been arrested under its provisions.

Beijing insists that the law is needed to bring stability to the city, but critics say it violates the “one country, two systems” principle under which the former British colony was handed back to China.

The one thing many Hong Kongers do agree on however, is that in the year since the law was enacted, life has fundamentally changed. We spoke to seven of them to find out how.

Names have been changed where indicated to protect identities.

The civil servant who fled

Sander* gave up his highly coveted civil servant job to move to the UK under a scheme it introduced in response to the NSL.

It allowed holders of British National (Overseas), or BNO, passports, which were issued to Hong Kong residents before 1997 – when Hong Kong was handed back to China – to apply for a special type of visa that puts them on a fast track to settlement and citizenship.

Sander decided to move to Manchester under the scheme when he opted to resign instead of taking an oath that would require all civil servants to swear allegiance to the Hong Kong government.

He says he was worried that civil servants would have to carry out political tasks against their conscience to serve an increasingly authoritarian government.

“The national security law is to purge all the people Beijing doesn’t like, including the pan-democrats and the Hong Kong people who don’t support the Chinese Communist Party,” he said.

Sander is grateful for the opportunity to start a new life in the UK, but says there are new challenges and difficulties.

“Hong Kongers often have difficulties applying for national insurance and driving licences,” he said. Both documents are essential in job-seeking. He spent two months looking for jobs, but didn’t hear back from anyone.

Sander says he misses Hong Kong, especially food like beef brisket noodles. But he is pessimistic about its political future and isn’t even sure he will ever visit.

For Kate Lee, a single mother who owns a café in the fishing village of Lei Yue Mun, the law has changed things for the better.

A vocal supporter of the police, every day she wears a blue t-shirt emblazoned with the slogan “I love Hong Kong police”. Her café walls are filled with pro-police posters and photos she has taken with senior police officials.

Ms Lee says her pro-police stance led to a massive drop in business during the 2019 pro-democracy protests. The police were accused of using disproportionate force against protesters and were viewed as “traitors” by the pro-democracy movement.

Protesters also filed a slew of complaints against her business, which meant that for days the only people who went there were government officials investigating complaints related to food hygiene, fire safety and even tax compliance.

The situation took a toll on her family life too. Her son, whom she had raised alone since he was four, told her he no longer loved her because she supported the police. “I was never so heartbroken before,” she said. “How could more than 20 years of love be overturned in months?”

She credits the national security law with changing things for the better, saying that young people who protested had been exploited.

“People are easily affected by the atmosphere. If there were protests or protesters blocked the streets again, young people could get easily excited. But now nothing is happening, so that atmosphere is gone. My son also focuses on working and other areas of his life.”

Ann* visits different courts across the city at least three times a week.

“I want to provide emotional support to the protesters and their families. Because I have spent so much time at court, we have built trust. So they are willing to talk to me,” she said. “I have visited some of the convicted protesters in prison. We were total strangers before the court proceedings.”

The homemaker had little idea about court proceedings or legal jargon when she started attending sessions a year-and-a-half ago. At every hearing, she jots down notes so that she can follow legal arguments. Now, six notebooks later, she says she has developed a more nuanced understanding.

But the national security law has dealt a blow to her faith in the city’s judicial system. Many of those arrested under it are denied bail, and the first trial of someone charged under the law proceeded without a jury. Ann says these are departures from the common law system.

“In the worst-case scenario, the court proceedings might be similar to those in the mainland. Even foreign diplomats are not allowed in, and everything is kept in the dark,” she said. 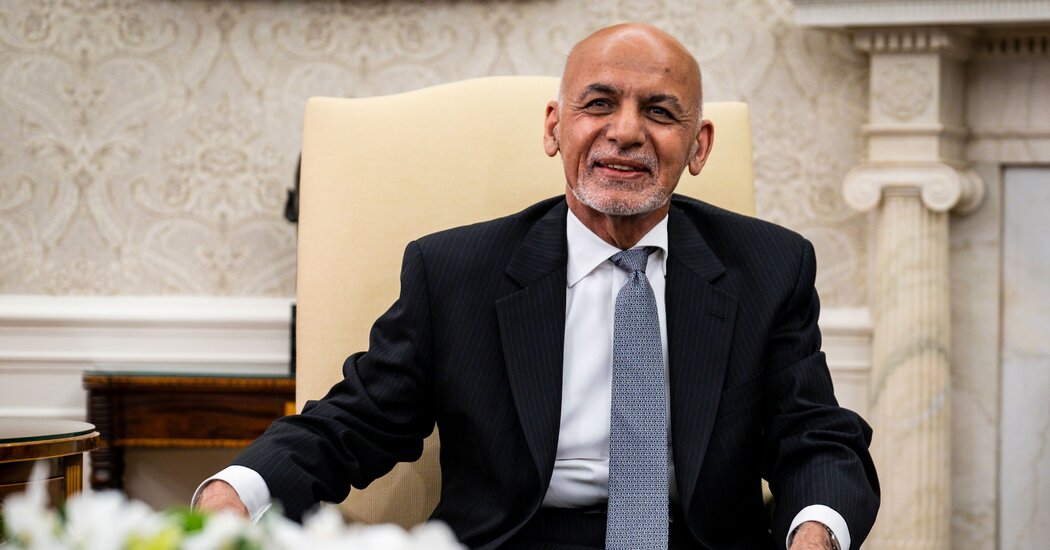 Afghanistan President Clings To Power As Taliban Closes In

Pelosi confirms trip to Asia, but no mention of Taiwan

Need to agree with big things: Rishi Sunak on serving in govt run by Liz… 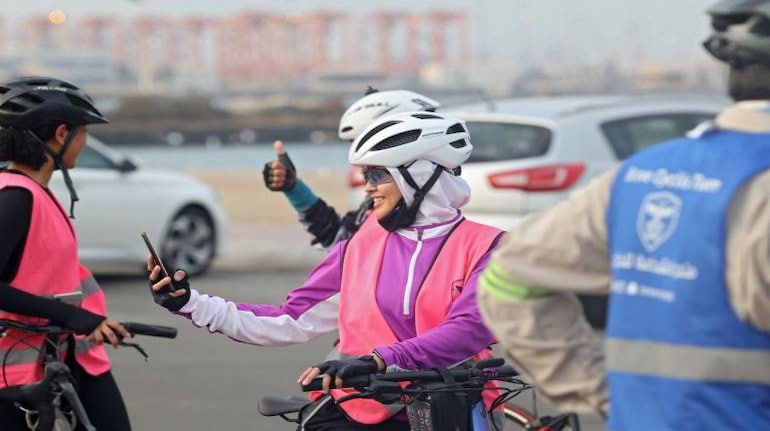