Hundreds of dead sea animals have washed up in Sri Lanka, weeks after a cargo ship carrying dangerous chemicals caught fire and sank.

The X-Press Pearl sank in early June off the coast of Colombo after it had been on fire for days.

The remains of 176 turtles, 20 dolphins and four whales have washed ashore since, a court has heard.

Experts fears the ship, which carried tonnes of oil in its tanks, will remain an environmental hazard for decades.

The X-Press Pearl had had been carrying 278 tonnes of bunker fuel oil and 50 tonnes of gas oil when it caught fire on 20 May. It was also carrying 25 tonnes nitric acid, along with other chemicals and cosmetics.

One environmental group had earlier said the ship’s toxic cargo threatened to create “a chemical soup” in the area.

The 186m-long (610ft) X-Press Pearl left the Indian port of Hazira heading for Colombo on 15 May. The fire broke out when it was anchored off the Colombo port.

The coastal stretch near the site of the wreck – home to some of the country’s most pristine beaches – soon afterwards saw oil, debris and plastic pellet pollution and dead marine life began washing up.

Fishing in area was initially banned though some of those restrictions have since been lifted.

The Sri Lankan government has also made an initial insurance claim of $40m for the costs fighting the fire and compensating the loss of income for about 50,000 people, most of them fishermen.

Sri Lankan officials believe the fire was caused by a nitric acid leak which the crew had been aware of since 11 May. The highly corrosive acid is widely used in the manufacture of fertilisers and explosives.

The ship’s owners confirmed the crew had been aware of the leak, but said they were denied permission by both Qatar and India to dock the ship there.

There is now growing anger in Sri Lanka that the ship was allowed to enter the country’s waters.

The Russian captain of the vessel – who has been bared from leaving the country – appeared in court on Thursday although he yet has to be charged.

Another 14 people have been named as co-accused over the case. Court proceedings will resume on 15 July.

A government minister said it was uncommon for animal deaths to be high at this time of year.

“During the south-western monsoon season, sea creatures never die in this way,” Environment Minister Mahinda Amaraweera told reporters, according to a Reuters report.

“Most of these carcasses are found on the west coast directly affected by the shipwreck.” 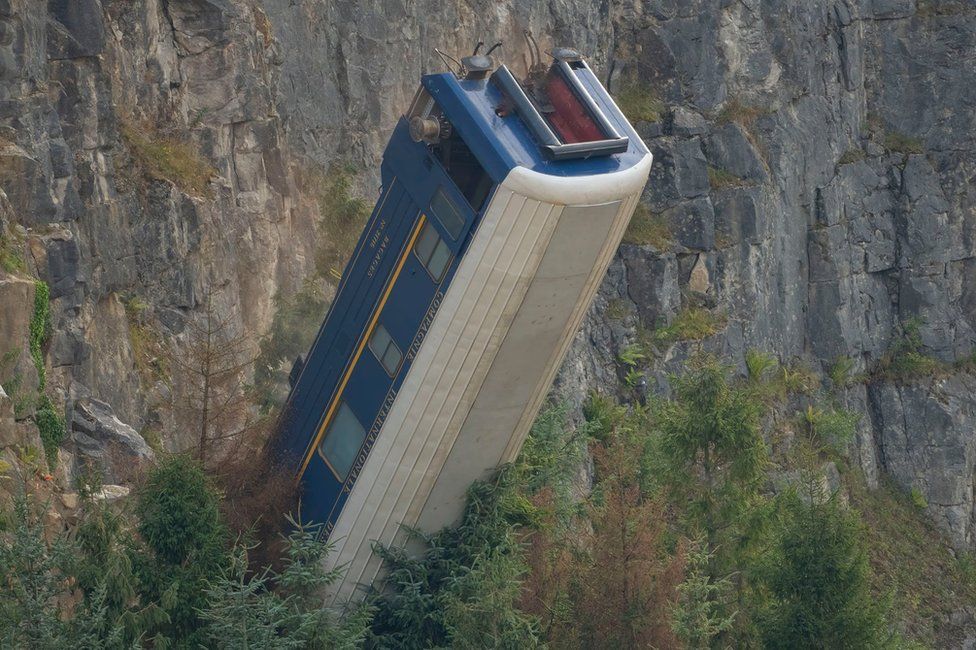 Secretary of State Blinken, other officials walk back Biden remarks on Putin ouster