An Iowa man has been arrested after a rifle and ammunition were found near a window inside his hotel room in downtown Chicago on the Fourth of July, officials said.

A member of the cleaning staff at the W Hotel alerted authorities about firearms he found “in a very suspicious position inside one of the rooms” on Sunday, Chicago Police Superintendent David Brown said Tuesday.

The rifle and handgun, along with five rifle magazines, were found laying on the windowsill of the hotel room on the busy holiday weekend night, Brown said. Prosecutors clarified Tuesday the rifle had four magazines next to it and a live round in the chamber, Chicago ABC station WLS reported.

The hotel overlooks Navy Pier and the lakefront, where hordes of people gather for Fourth of July festivities.

Keegan Casteel, 32, of Ankeny, Iowa, was questioned by the Chicago Police Department’s Joint Terrorism Task Force and arrested without incident. He’s been charged with two felony counts of aggravated unlawful use of a weapon, police said.

Casteel had a court appearance Tuesday and was ordered to be held on a $10,000 bond, according to WLS. If he posts bond, he’ll be allowed to return to Iowa.

The setup echoed the 2017 Las Vegas massacre when a shooter opened fire from the 32nd floor of the Mandalay Bay Hotel onto the Route 91 Harvest music festival on the Las Vegas Strip, killing 60 and wounding hundreds more.

Police said Casteel does not have a criminal history. He also did not have a Firearms Owner Identification Card in Illinois, Brown said, which is needed to legally have a gun in the state. Casteel does have an Iowa gun permit, prosecutors said.

It’s unclear if Casteel has obtained a lawyer

“We are also conducting gun tracing of both rifle and the handgun for further investigation. There is no previous criminal history of this person nor any other issues in our federal databases,” Brown said. “Obviously, very concerning given to the position of the W Hotel to Navy Pier.”

In anticipation of the violence, CPD beefed up security measures throughout the city. Overall, 12,00 officials had days off canceled and worked 12-hour shifts in a strategy focusing on 15 violence-prone areas in the city, per WLS.

‘There are no minor incursions’: Biden’s candid Putin predictions criticized in Kyiv 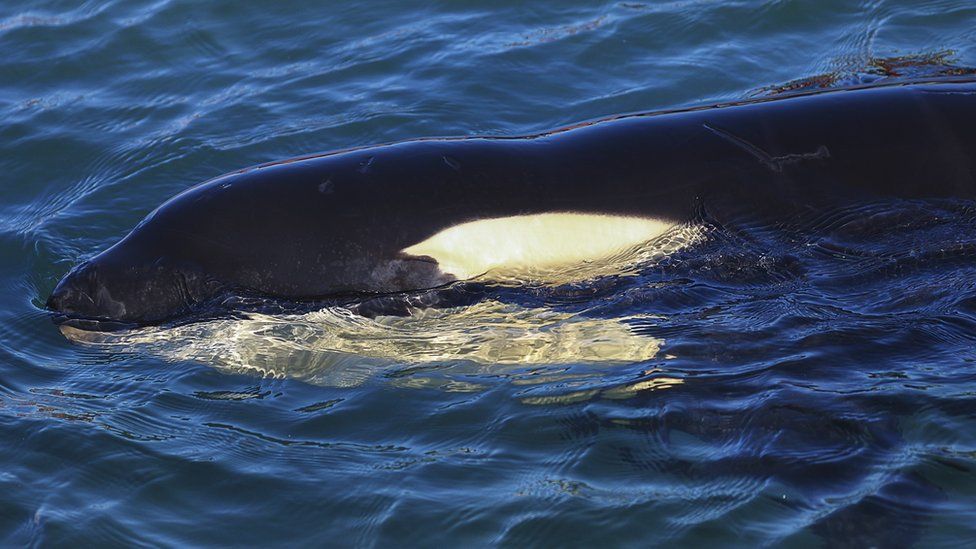 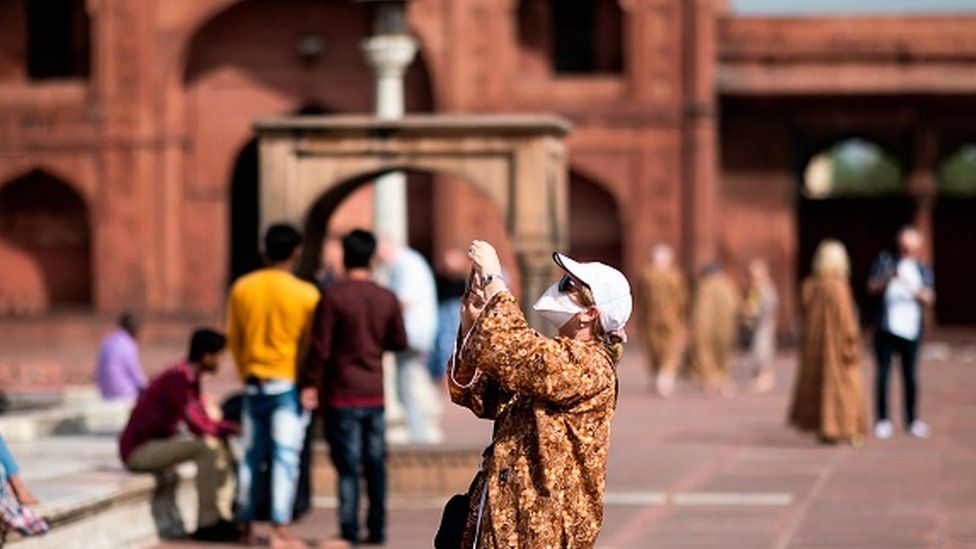