DUBAI: Iran denied on Saturday US accusations that Tehran supported attacks on US forces in Iraq and Syria, and condemned US airstrikes on Iranian-backed militants there, state media reported.
On Tuesday, the United States told the UN Security Council that it targeted Iran-backed militia in Syria and Iraq with airstrikes to deter the militants and Tehran from conducting or supporting further attacks on US personnel or facilities.
But Iran’s UN envoy, Majid Takht Ravanchi, said: “Any claim to attribute to Iran … any attack carried out against American personnel or facilities in Iraq is factually wrong and void of the minimum requirements of authenticity and reliability,” according to the official news agency IRNA.
Under Article 51 of the United Nations Charter, the 15-member Security Council must immediately be informed of any action that states take in self-defence against armed attack.
Washington told the United Nations that the airstrikes hit facilities used by militia blamed for an escalating series of drone and rocket attacks against US forces in Iraq.
But Ravanchi said: “The US argument that such attacks were conducted to deter …Iran and the so-called Iran-backed militia groups from conducting or supporting further attacks…, has no factual or legal ground, as it is founded on mere fabrication as well as arbitrary interpretation of Article 51.”
“The attacks by the United States are conducted in flagrant violation of international law,” Ravanchi said in a letter, quoted by IRNA. 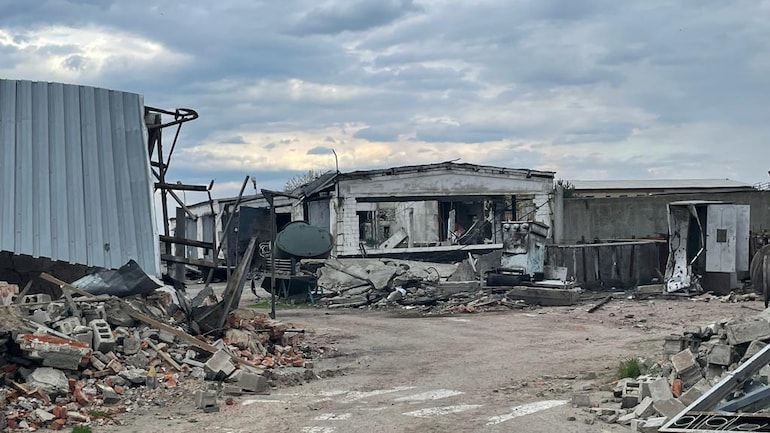 At least 15 killed as anti-U.N. protests flare in Congo 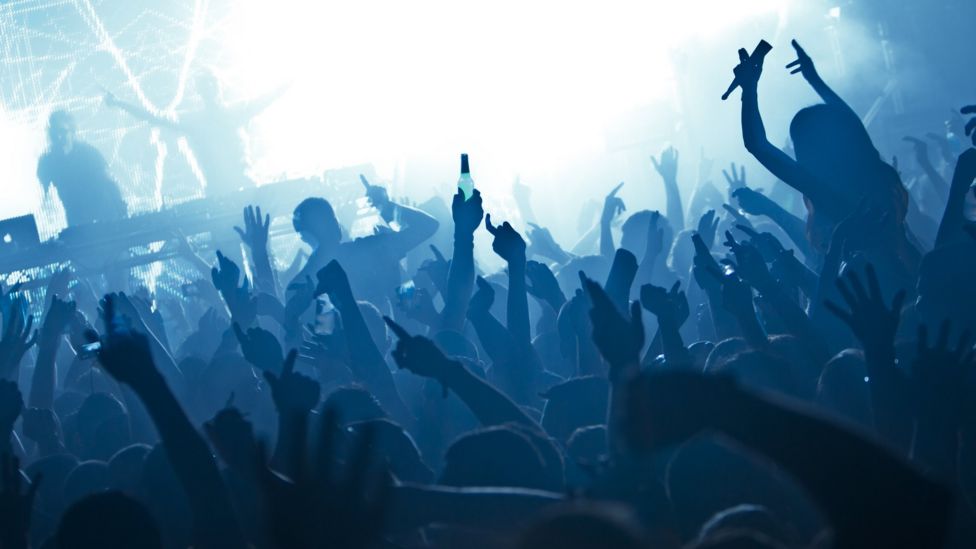 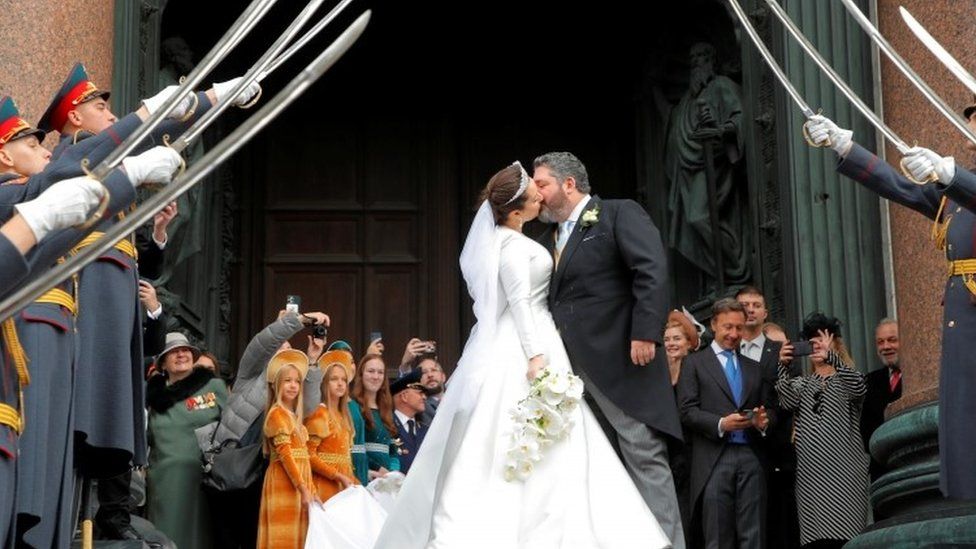 Splendid Russian wedding for the descendant of the Tsar.