Israel reported on Monday a decrease in the effectiveness of the Pfizer/BioNTech Covid-19 vaccine in preventing infections and symptomatic illness but said it remained highly effective in preventing serious illness.

The decline coincided with the spread of the delta variant and the end of social distancing restrictions in Israel.

Vaccine effectiveness in preventing both infection and symptomatic disease fell to 64 percent since June 6, the Health Ministry said. At the same time the vaccine was 93 percent effective in preventing hospitalizations and serious illness from the coronavirus.

The ministry in its statement did not say what the previous level was or provide any further details. However ministry officials published a report in May that two doses of Pfizer’s vaccine provided more than 95 percent protection against infection, hospitalization and severe illness.

A Pfizer spokesperson declined to comment on the data from Israel, but cited other research showing that antibodies elicited by the vaccine were still able to neutralize all tested variants, including delta, albeit at reduced strength.

About 60 percent of Israel’s 9.3 million population have received at least one shot of Pfizer’s vaccine in a campaign that saw daily cases drop from more than 10,000 in January to single digits last month.

This spurred Israel to drop nearly all social distancing as well as the requirement to wear masks, though the latter was partially reimposed in recent days. At the same time delta, which has become a globally dominant variant of the coronavirus, began to spread.

Since then daily cases have gradually risen, reaching 343 on Sunday. The number of seriously ill rose to 35 from 21.

Data scientist Eran Segal of Israel’s Weizmann Institute of Science said the country was unlikely to experience the high levels of hospitalizations seen earlier in the year since there were much fewer critically ill.

He said it was fine to “continue with life back to normal and without restrictions” while stepping up measures like vaccination outreach and ensuring testing for Israelis returning home from abroad. Covid: no quarantine for US and EU travelers 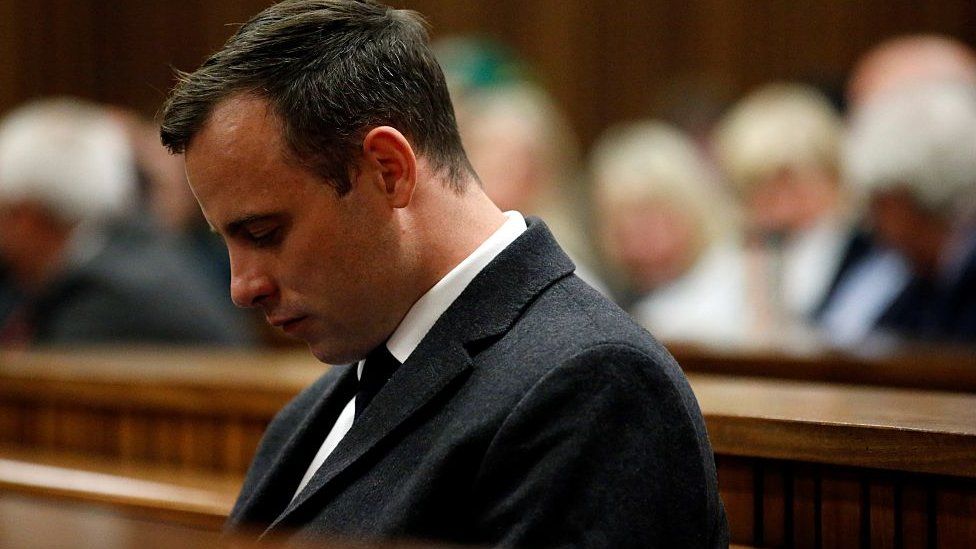 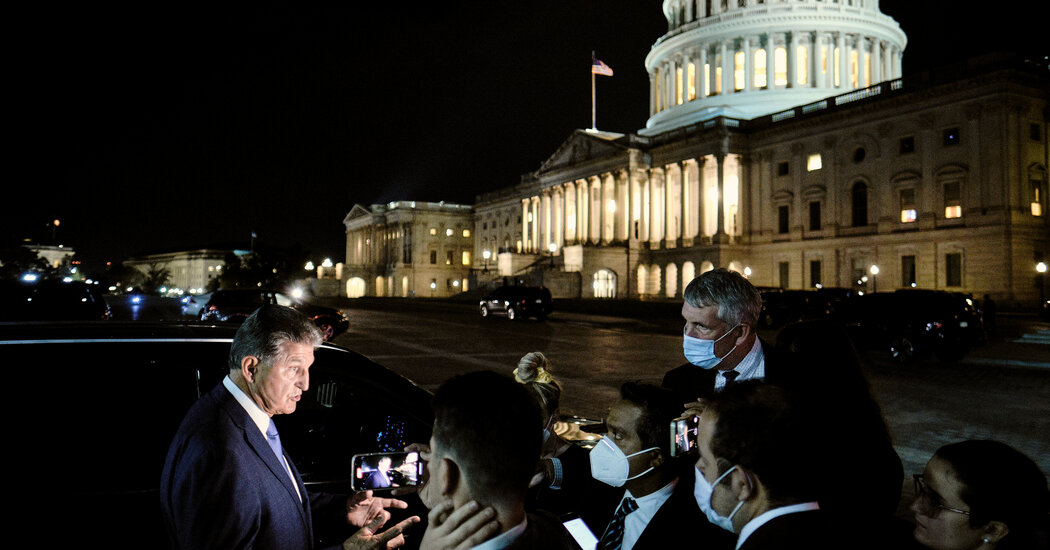 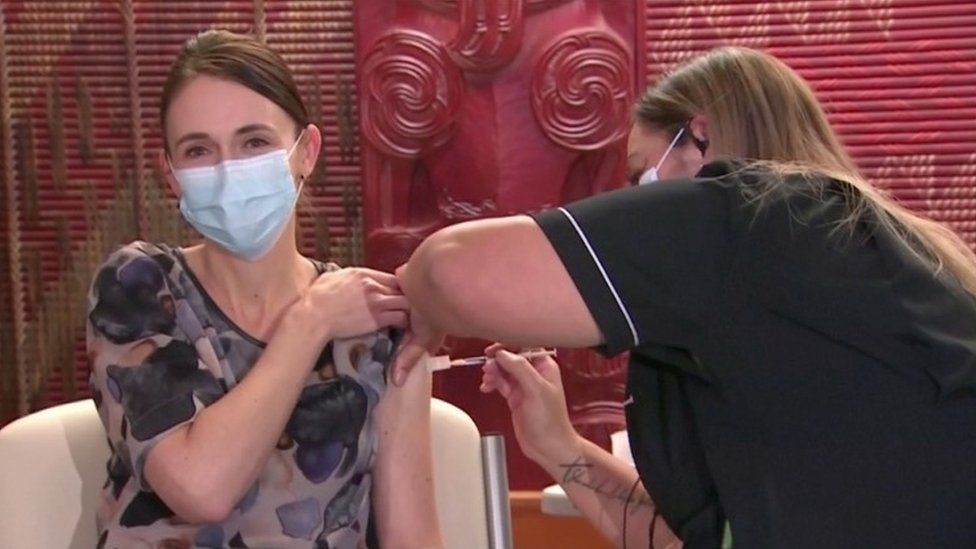