WASHINGTON — Pro bono lawyers tasked by a federal judge with identifying immigrant families separated by the Trump administration have successfully contacted the parents of 23 more children in the past six weeks, according to a report filed in court Wednesday.

That brings the number of known separated children whose parents have not yet been located down to 368.

Just because the parents have not been located by the lawyers, however, doesn’t mean the families remain separated. The parents of some of those 368 children may already have reunited with theiir children on their own, but because of poor record keeping by the Trump administration in 2017 and 2018, when families were systematically separated at the southwest border, their status and whereabouts have remained unknown.

Those being contacted now are largely part of a group of separated families that was unknown until a 2019 report from the Health and Human Services Inspector General revealed that potentially thousands of additional families had been separated without the public or lawyers advocating for separated families knowing. The Trump administration did not provide a list of those names until late 2019, according to Lee Gelernt, deputy director of the ACLU’s Immigrants’ Rights Project and one of the lead attorneys representing the separated families.

Lawyers estimate over 5,500 families were separated under the Trump administration’s zero tolerance policy in 2018 and during an earlier pilot program. The Biden administration’s family reunification task force now estimates that more than 2,100 families remain apart.

“While we are making steady progress, there are still far too many families who have not been located, as well as thousands who must be re-contacted to determine their wishes now that the Biden administration is willing to help,” said the ACLU’s Gelernt Russia says post-1991 ‘illusions’ about the West are over 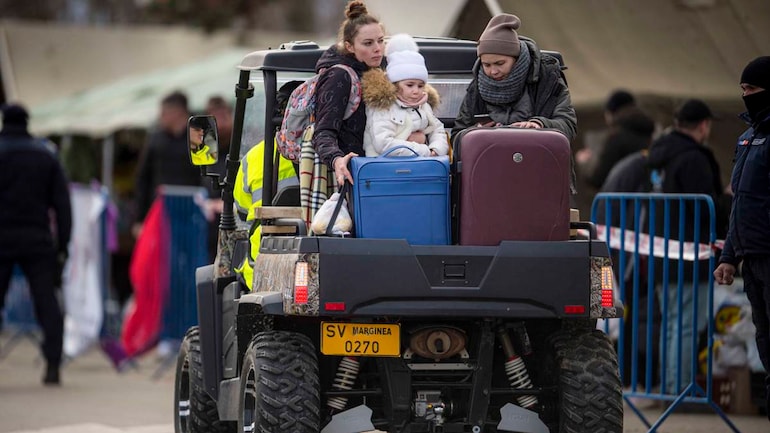 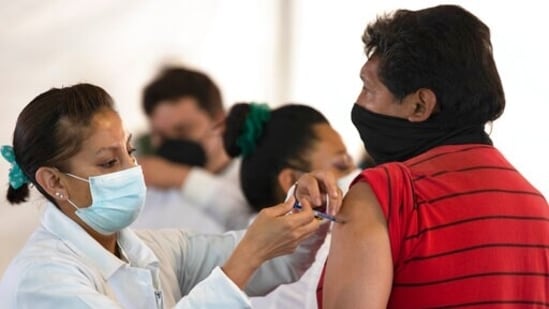 UK sees threat to Taiwan if West does not support Ukraine