Doctors have advised Queen Elizabeth, who enjoys a dry martini every day, to give up her routine of drinking the alcoholic beverage every night.

According to a report from Vanity Fair, who cited two sources from close to the Queen, “Doctors have advised the Queen to forgo alcohol except for special occasions to ensure she is as healthy as possible for her busy autumn schedule and ahead of her Platinum Jubilee celebrations next June.”

The report comes after the Queen, who is in good health physically, was seen using a cane for some time now, including when she addressed the Welsh Parliament and was in the news after she appeared with a cane after her knee surgery.

“It’s not really a big deal for her, she is not a big drinker, but it seems a trifle unfair that at this stage in her life she’s having to give up one of very few pleasures,” the source was quoted as saying.

The reports also mentioned that the doctors have advised the Queen to consume only water and soft drinks.

“The alcohol has gone, her doctors want to make sure she is as fit and healthy as possible,” a second royal source was quoted in the report.

Aside from her nightly dry martini, the Queen is a fan of Dubonnet and gin, which was the Queen Mother’s favourite drink.

Last year Buckingham Palace released its own brand of gin, and the Queen allows sparkling wine to be produced from her vines at Windsor Great Park.

Former President Saakashvili detained on his return to Georgia 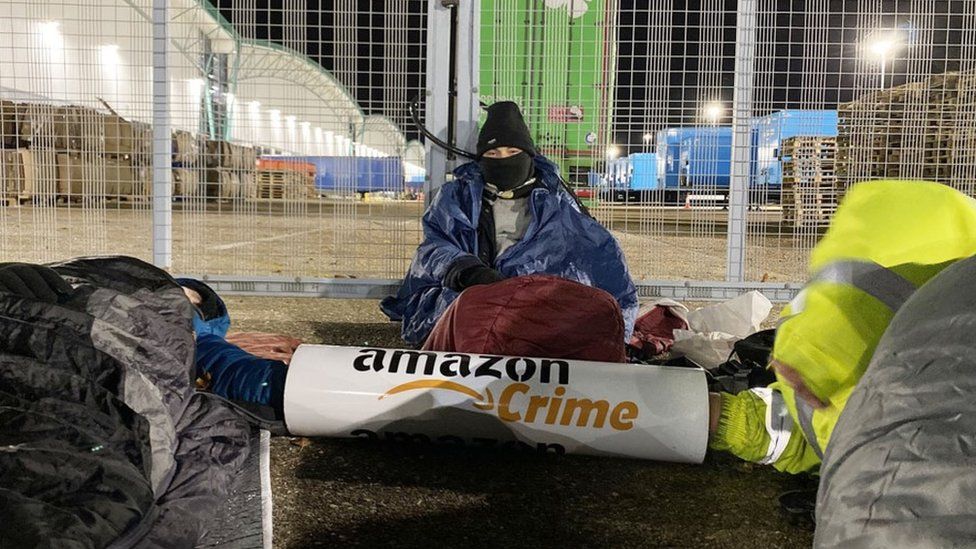 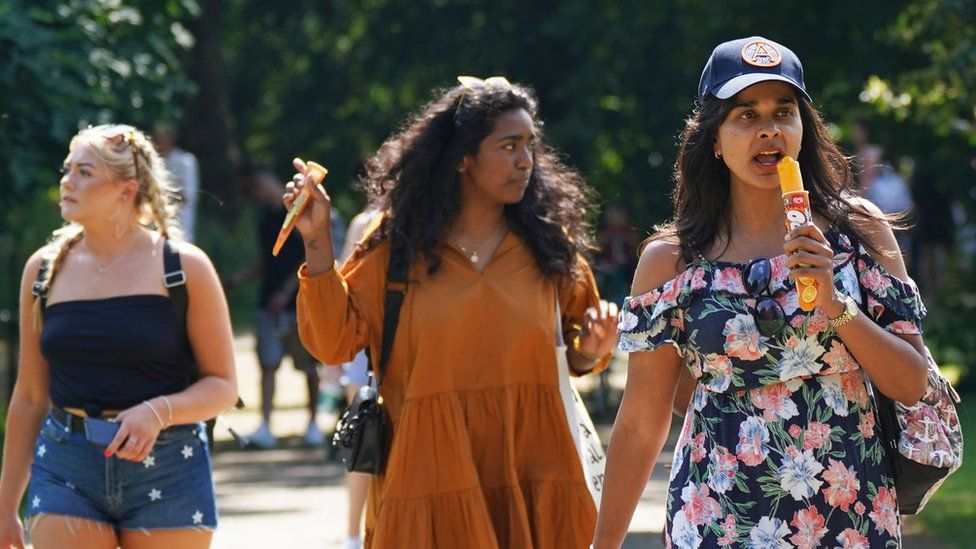 US issues first passport with non-binary gender option: why this is a momentous opportunity for…