North Korean leader Kim Jong Un says his country will never abandon the nuclear weapons and missiles it needs to counter hostilities from the United States, which he accused of pushing a pressure campaign to weaken the North’s defenses and eventually collapse his government.

State media said Friday that Kim made the comments during a speech at North Korea’s rubber-stamp parliament on Thursday where members also passed a law that authorized North Korea’s military to “automatically” execute nuclear strikes against enemy forces if its leadership comes under attack.

Kim’s comments underscored rising tensions as he accelerates the expansion of his nuclear weapons and missiles program. He has issued increasingly provocative threats of nuclear conflict toward the United States and its allies in Asia in recent months, also warning that the North would proactively use its nuclear weapons when threatened.

Diplomacy between Washington and Pyongyang has been frozen since 2019 over disagreements in exchanging the release of crippling sanctions against the North and the North’s denuclearization steps.

Kim has dialed up weapons tests to a record pace this year, launching more than 30 ballistic weapons, including the first demonstrations of his intercontinental ballistic missiles since 2017.

U.S. and South Korean officials say Kim may up the ante soon by ordering the North’s first nuclear test in five years as he pushes a brinkmanship aimed at forcing Washington to accept the idea of the North as a nuclear power and negotiating concessions from a position of strength. 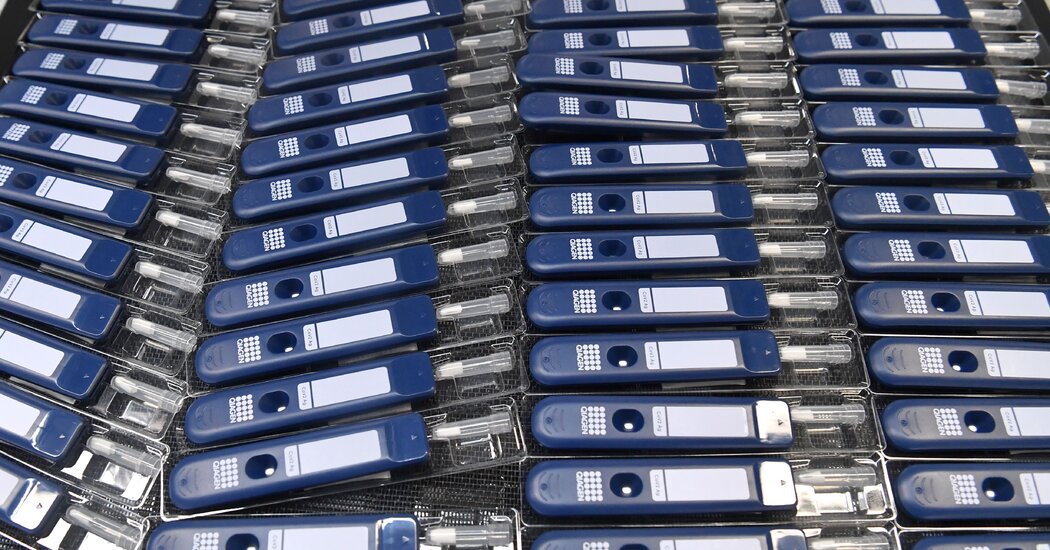 After months of Covid success story, China tries to tame the Delta

‘We can’t change the past’: Sri Lankan MP on Chinese investment and debt trap