The isolated country, beset by sanctions from the United States and other countries, has long relied on its hacking corps to break into financial institutions around the world and steal money. In recent years, those hackers have increasingly focused on companies that handle and trade cryptocurrencies, which are stored in digital wallets and can be easily sent around the world if a hacker gains access.

A United Nations report last year found that North Korea had hacked and stolen $316 million in virtual assets between 2019 and 2020 for use in its nuclear weapons program.

That tactic was particularly effective last year, according to researchers at Chainalysis, a company that monitors transactions on blockchains, which are a kind of public ledger that tracks all transactions for most cryptocurrencies. North Korean hackers successfully breached at least seven cryptocurrency exchanges and laundered money, the company said.

The value of many cryptocurrencies has increased considerably in recent years, and software developers have created an entire ecosystem of projects and exchanges that allow users to exchange one type of cryptocurrency for another, or from virtual money to cash. While many major exchanges follow guidelines for collecting information about users in order to counter money laundering, the internet is also riddled with do-nots, opening the door for malicious actors like North Korean hackers.

According to research by cybersecurity firm Kaspersky, also published on Thursday, North Korea has a dedicated hacking team that has been constantly targeting small and medium-sized businesses dealing with cryptocurrencies and related projects. These companies are frequent targets of hackers, who stole a record $14 billion worth of crypto last year.

Unlike many criminals who receive cryptocurrency, North Korea is not rushing to immediately convert it into conventional currency, said Erin Plante, senior director of investigations at Chainalysis and an author of the report.

Instead, it continually launders moderate amounts of its hacked cryptocurrency while retaining about $170 million of older hacks, she said, capitalizing on the fact that major cryptocurrencies like bitcoin and ethereum have risen in value in recent years.

“They are very strategic. They are not in a hurry to collect,” Plante said. “They’re looking for a significantly larger amount” because they waited, she said. 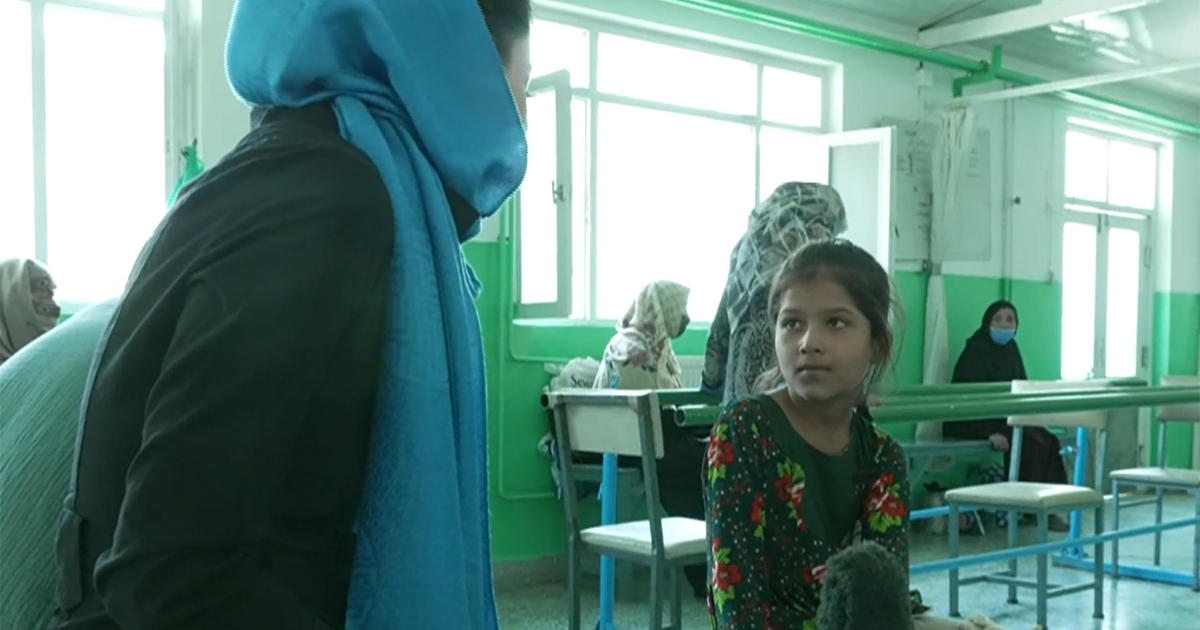 Afghan civilians fear what the Taliban regime will mean for women: “I’m afraid for all… The fear behind my anguished gaze: 81-year-old Greek lady reveals what led to iconic image… 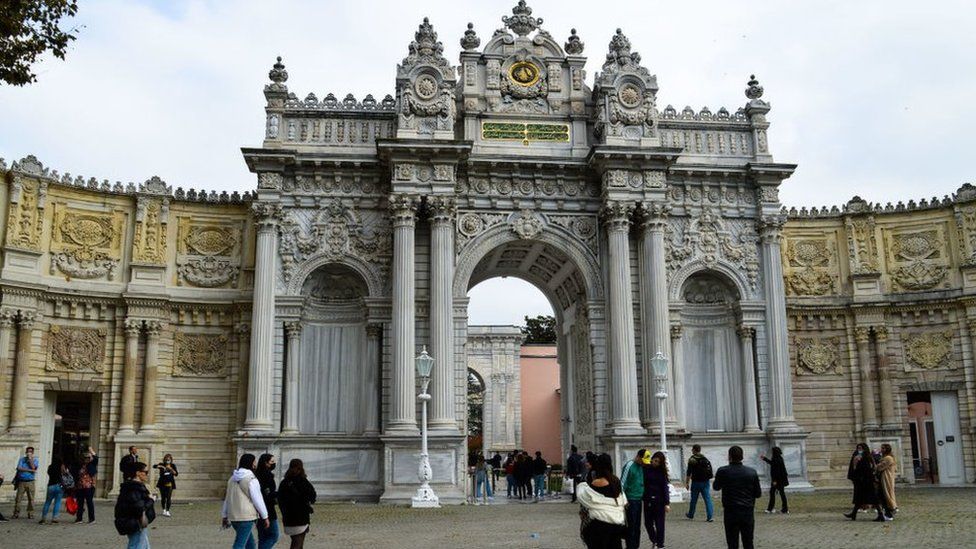 32 dead from alcohol intoxication in Russia