Kamil E, the suspected getaway driver, denied knowledge of the murder while the alleged gunman, Delano G, refused to comment.

They were arrested shortly after Mr de Vries was shot dead outside a TV studio in Amsterdam on 6 July.

He was revered for his investigations of mobsters and drug lords.

The journalist, 64, had been working as an adviser to a key state witness in a major trial involving a drugs gang.

Delano G, a 21-one-year-old from Rotterdam, and Kamil E, a 35-year-old originally from Poland, were arrested hours after the attack in a car on a motorway near The Hague.

Both suspects were in court on Wednesday for a procedural hearing, where the prosecution gave an update on its investigation.

Delano G invoked his right to remain silent, but Kamil E spoke in court the defend himself and proclaim his innocence.

‘They told me not to worry’

“I didn’t kill anyone, I knew nothing about the murder, I didn’t see a weapon,” Kamil E told the court through a Polish interpreter.

He said two men whom he did not know had given him the car and told him to pick someone up in Amsterdam for reasons that were not explained.

“I asked if it was something illegal, but they told me not to worry,” Kamil E told the court.

But prosecutors argued there was a substantial amount of evidence that showed the suspects had prepared and carried out the killing together.

The prosecutors said the two suspects had been seen getting out of a Renault Kadjar car before walking to the RTL Boulevard TV studio, where the attack happened.

They then returned to the car, where Delano G changed clothes and went back to the studio, while Kamil E drove around, the prosecutors said.

A witness saw a man in cap sitting on a step, making a grabbing motion inside his jacket as Mr de Vries passed. Another saw the shooting and the gunman fleeing.

The prosecution say the DNA of both suspects was found on a machine gun in the back of the Renault. A converted pistol with ammunition was also found, along with written documents belonging to Delano G.

Prosecutors also said Kamil E had carried out reconnaissance in a garage where Peter R de Vries had parked three times before the shooting.

They said there were grounds to keep both men in detention while they gathered evidence in preparation to present charges.

Pre-trial detention was extended and the next hearing will be held in December.

Gun violence is rare in the Netherlands but killings linked to organised crime have become increasingly common in recent years.

Dutch Prime Minister Mark Rutte vowed to get tough on criminal gangs after the murder of Mr de Vries.

It has heightened concerns about the criminal underworld in the country, which one police union chief compared to a “narco-state” in 2019.

Mr de Vries had won critical acclaim for his reporting on the Dutch underworld – including the 1983 kidnapping of the beer millionaire Freddy Heineken. 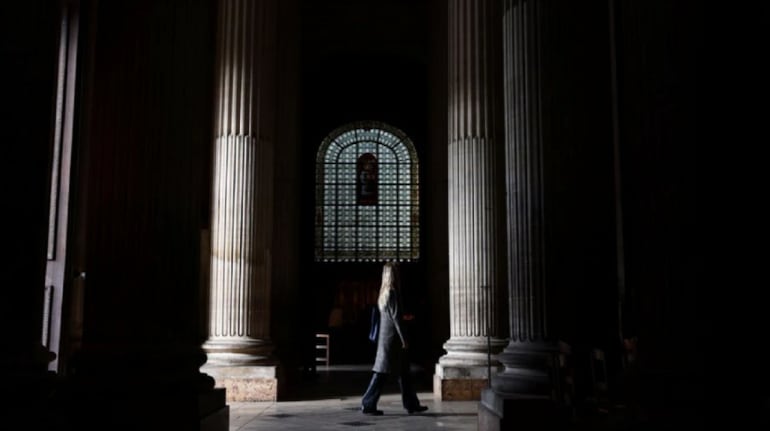 Report reveals 216,000 children have been sexually abused by French clergy since 1950 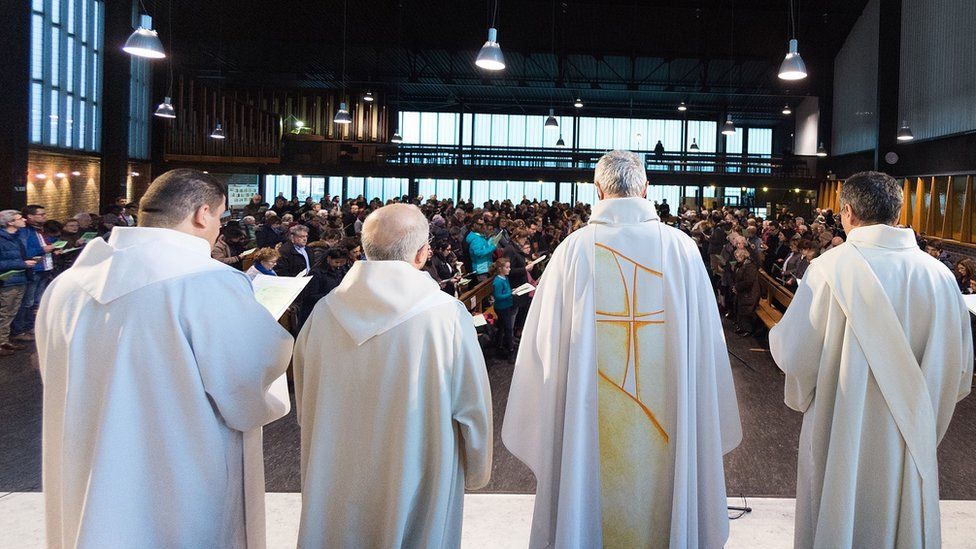 Inside the White House-Facebook divide over COVID-19 vaccine misinformation