LONDON — More than 20 years after the death of Diana, Princess of Wales, her two sons will unveil a statue Thursday on what would have been her 60th birthday in the gardens of her former home in London, Kensington Palace.

Yet, for many, getting a glimpse of the statue will take second place to looking for clues about the state of the relationship between Princes William and Harry.

This will be only the second time the two brothers have been seen together in public since Harry and his wife, Meghan, stepped back from their roles as senior royals last year. Harry’s last visit to the U.K. was in April for the funeral of his grandfather, Prince Philip, the Duke of Edinburgh, who died aged 99.

Then, the brothers were seen walking together and chatting after the service in St. George’s Chapel, Windsor, the site of Harry’s wedding to Meghan just three years earlier. Reports of a rift between the siblings have swirled in the British press since 2018, and Harry has said that he and William are on “different paths.”

Harry, Duke of Sussex, and William, Duke of Cambridge, will be joined at the unveiling by Diana’s close family members, along with the statue’s sculptor and the garden’s designer.

The statue will be placed in the area known as the Sunken Garden, one of Diana’s favorite locations, according to Kensington Palace. It’s also where Harry and Meghan posed for photos after their engagement in November 2017. The garden was recently redesigned and replanted with 4,000 flowers, including roses, forget-me-nots and lavender, the palace said in a press release.

Diana lived at Kensington Palace during and after her tumultuous marriage to Prince Charles and raised William and Harry there. It is now home to William’s family.

The brothers commissioned the statue in 2017 to mark the 20th anniversary of Diana’s death. However, it’s far from the only way they have invoked her memory.

Since his departure from the U.K., Harry has often called on his mother’s legacy.

He displayed a photo of himself as a child on his mother’s shoulders prominently on his Archewell website, saying that he is “his mother’s son” and said in a recent Apple TV+ documentary “The Me You Can’t See” that his mother would be proud of him “living the life she wanted for herself.”

Meanwhile, in May, William made a rare emotional statement following a BBC investigation that found the journalist Martin Bashir had used “deceitful behavior” to secure a landmark interview with Diana in 1995 — wherein she famously said that “there were three of us in this marriage,” referring to Camilla Parker Bowles, who would go on to marry Charles in 2005.

William and Harry’s charitable work and the causes they support also seem to have been guided by their mother’s interests, according to Roya Nikkhah, royal correspondent for The Sunday Times newspaper.

“A lot of the charitable work that William and Harry have done over the past, you know 10 to 20 years, has been about honoring their mother,” she told NBC News.

Following on from Diana’s commitment to helping those suffering from HIV/AIDS and the homeless, Harry set up Sentebale, which supports children in Botswana and Lesotho suffering from HIV. William is also the patron of the U.K. homelessness charity Centrepoint, as Diana was.

Despite the fact it’s been nearly 24 years since her death, Diana has for many become a mythological figure of sorts, according to Melanie Kennedy, a lecturer in sociology at the University of Leicester, who studies celebrity.

“We look to media figures to worship in a way that in the past we would have gone to church,” Kennedy said. “When she died it solidified her status as this religious figure, this saint, and this has stuck.”

William and Harry’s father, Prince Charles, the heir to the throne, will not join them at the event on Thursday, nor will their wives. Meghan gave birth to a baby girl in June in California where the couple now live. She was named Lilibet Diana, in honor of Queen Elizabeth II, whose nickname is Lilibet, and in memory of Harry’s mother. Russia’s Lavrov to hold talks with Ukrainian counterpart in Turkey 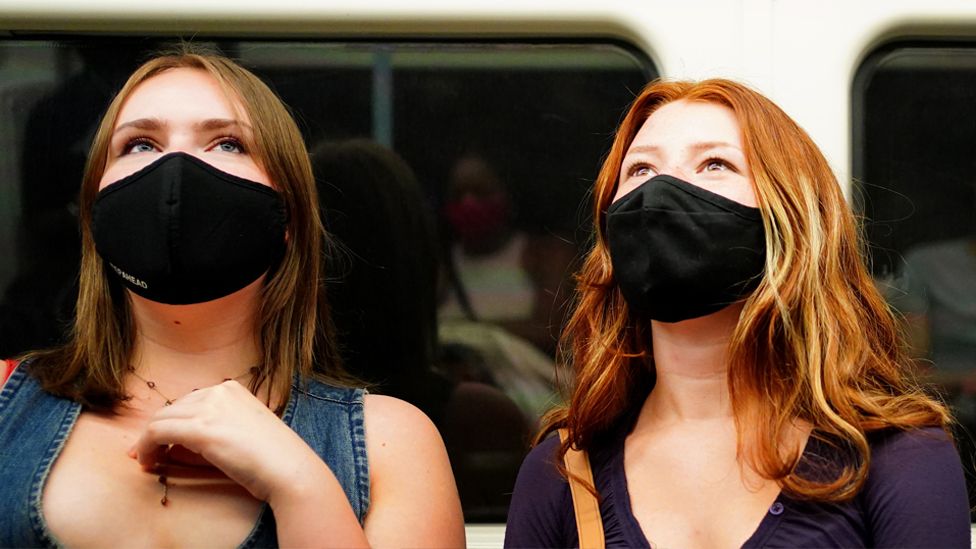 Covid: the mask law and the subway rule end in England 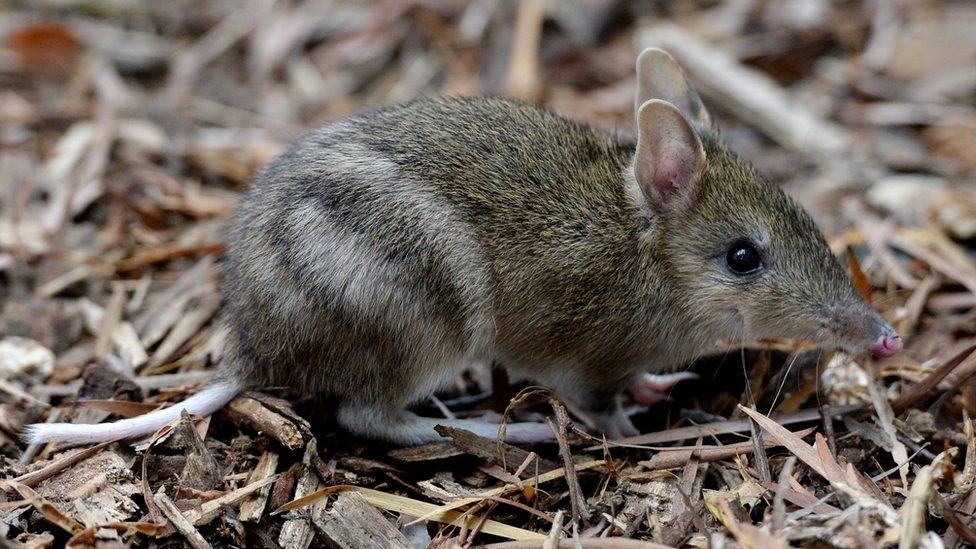 Australian bandicoot brought back to the brink of extinction