Taoiseach Micheál Martin described it as “shocking and unacceptable”.

The woman said she felt traumatised and degraded, but complied because the meeting was urgent.

In her complaint, the woman said she was told by a male guard that the underwire of her bra had set off the metal detector, and the garment would have to be removed.

Irish Justice Minister Hildegarde Naughton has requested a report from the Irish Prison Service (IPS), the Irish Examiner has reported.

BBC News NI has asked the department for comment.

Speaking in the Dáil (Irish parliament) on Tuesday, Mr Martin said the incident was “wrong and needed to be addressed”.

“I can understand why the solicitor in question would have felt her dignity was taken from her and felt undermined by the request,” Mr Martin said.

“It is not good enough in any shape or form.”

He was responding to a question from Sinn Féin leader Mary-Lou McDonald, who said the woman had been “robbed of her dignity” and called for a full review of the prison’s culture and practice.

In a statement, the Irish Prison Service said it was not its policy to request people to remove their under garments to get access to a prison.

It said revised security screening protocols were put in place at the start of the Covid pandemic, which meant pat-down searches could not be carried out.

“The Irish Prison Service does not condone behaviour contrary to our standards of courtesy which may put at risk the rights of people to be treated with dignity and respect,” it said.

“Allegations or claims of inappropriate behaviour by our staff are taken very seriously and are fully investigated.” Russia was behind the murder of Alexander Litvinenko, finds a European court 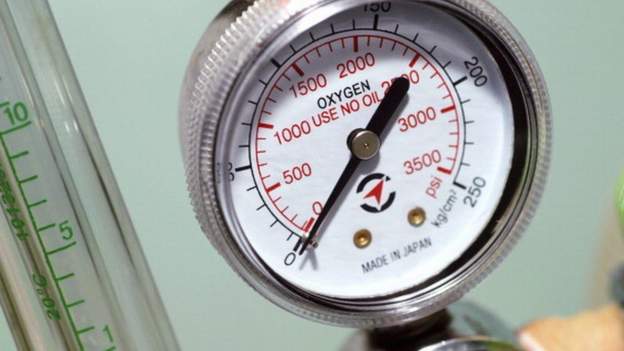 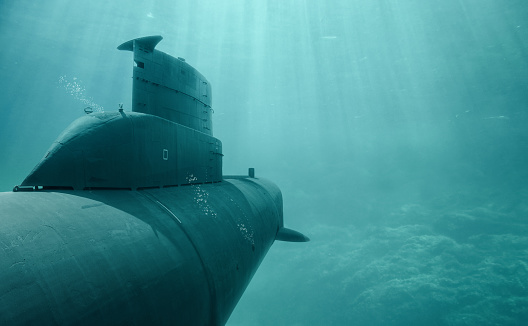 China denounces pact between the United States, United Kingdom and Australia as irresponsible