Professional golfer Gene Siller was shot and killed on Saturday while at the Pinetree Country Club in Kennesaw, Georgia, according to local reports and the Georgia State Golfing Association.

“All of us at the GSGA are deeply saddened by the tragic events that occurred earlier today at Pinetree CC. Our thoughts and prayers are with Gene Siller’s family and friends,” the Georgia State Golfing Association tweeted on Saturday.

Siller, who was in his 40s, was a member of the Pinetree Country Club staff and had previously worked as the director of golf and head golf pro at Summit Chase Country Club, according to the Gwinnett Daily Post. Kennesaw is about 30 miles northwest of Atlanta.

“Tragedy has stricken the Georgia Section PGA in the loss of our Member, Gene Siller. Thoughts and prayers for his family and the Pinetree Country Club family,” the Georgia PGA tweeted.

Siller, a husband and father of two, was reportedly responding to an issue on the course’s 10th hole when a man in a white truck pulled his vehicle onto a sand trap nearby, according to the Post. When Siller went to talk with the man in the vehicle, he was shot and later died. 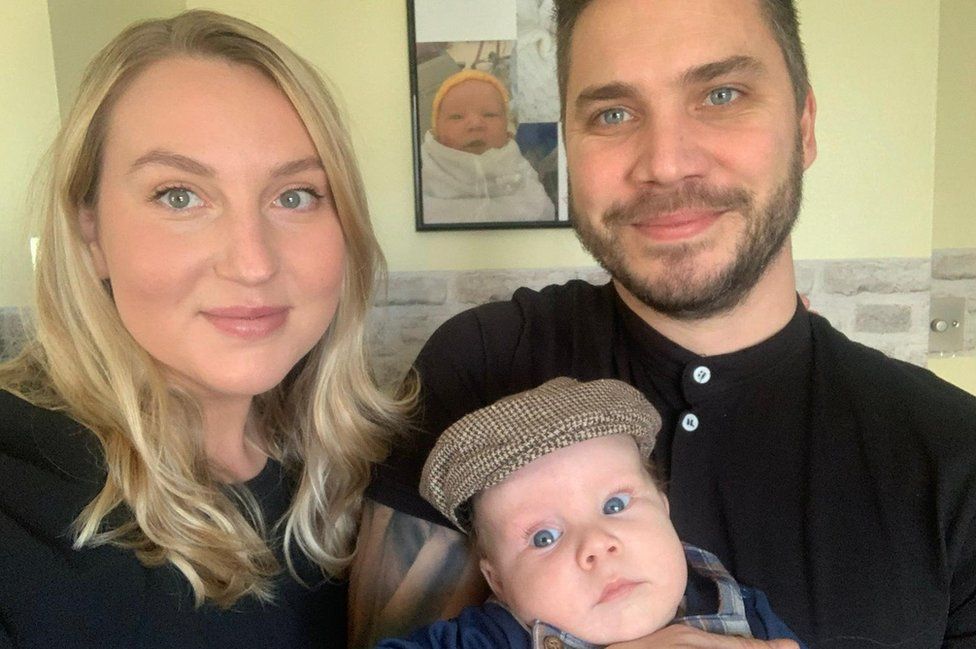 Ethiopia turns on the turbines at giant Nile hydropower plant