UNITED NATION: Russia’s UN envoy Vassily Nebenzia on Wednesday (Jun 30) described as a “non-starter” a bid to reopen a second border crossing into Syria from Iraq for aid deliveries and he is only discussing a possible extension of UN approval for a crossing from Turkey.

The United Nations has appealed to the UN Security Council to extend a long-running cross-border aid operation into war-torn Syria, which is due to expire on Jul 10, warning that a failure to do so would be devastating for millions of people.

The 15-member Security Council is negotiating a resolution, drafted by Ireland and Norway, that aims to authorise aid deliveries through two crossings: one from Turkey and one from Iraq.

Council veto-power Russia – an ally of Syrian President Bashar al-Assad – has questioned the importance of the cross-border aid operation, arguing that aid can be delivered to northern Syria from the capital Damascus.

The council first authorised a cross-border aid operation into Syria in 2014 at four points. Last year, it reduced that to one point from Turkey into a rebel-held area in Syria due to Russian and Chinese opposition over renewing all four.

“What we hear from our colleagues about reopening the closed cross-border points is really a non-starter. We are discussing the one that is remaining,” Nebenzia said.

“The operation was introduced in special circumstances when there was no access to many parts of Syria,” he said. “But, of course, today it is now an outdated operation and eventually it will be closed.”

The US ambassador to the United Nations, Linda Thomas-Greenfield, has criticised the draft resolution for only seeking authorisation for two crossing points and not three.

“Alleviating the dire suffering of millions of Syrians requires the Security Council to do more,” she said on Friday.

A resolution needs nine votes in favour and no veto from any of the five permanent members: Russia, China, the United States, France and Britain. In the past decade, the council has been divided on Syria – Russia has vetoed 16 resolutions related to Syria and was backed by China for many of those votes.

Senate Democrats unveil a $ 3.5 trillion plan to invest in healthcare, climate change, and…

After a violent clash, Pakistan reaches an agreement with a banned Islamist group

Ukraine criticized for making its female cadets parade in heels 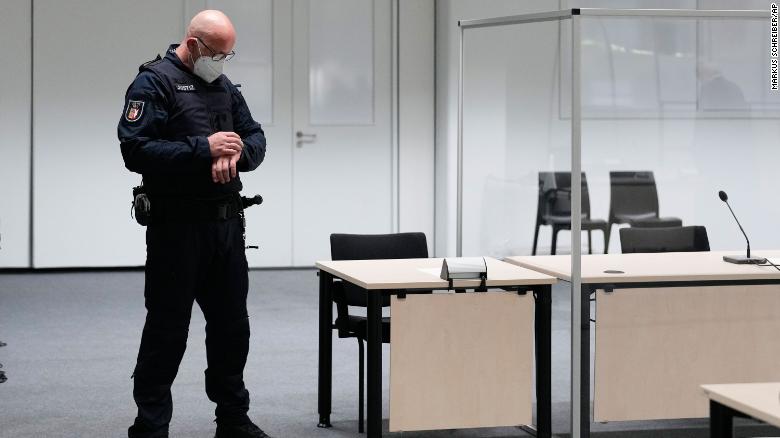