One week after a residential building in Surfside, Florida, collapsed, rescue crews are still searching for survivors, and questions about what caused the tragedy remain unanswered.

As of Thursday morning, 18 people — including two children, ages 4 and 10 — have been pronounced dead and 145 others remain unaccounted for.

“Any loss of life, especially given the unexpected, unprecedented nature of this event is a tragedy,” Miami-Dade mayor Daniella Levine Cava said, announcing the deaths of the two children during a Wednesday evening press briefing. “But the loss of our children is too great to bear.”

Florida officials are now eyeing and developing a contingency plan for a potential tropical storm in the Atlantic Ocean, which could hinder the search and rescue mission. Crews have already been impacted by intermittent bad weather that caused temporary delays in the work.

President Joe Biden — who last week approved an emergency declaration in Florida to provide aid in the wake of the collapse — will travel to Surfside Thursday with first lady Jill Biden, according to a White House statement.

The president will meet with victims’ families, elected officials, first responders and search and rescue teams. He will also deliver remarks at 3:50 p.m. ET after his meeting with the families.

On Wednesday, Morgan & Morgan and Saltz Mongeluzzi & Bendesky announced the filing of a lawsuit and an emergency motion for site inspection and evidence preservation on behalf of the family of a man who is still missing following the collapse.  The family of Harold Rosenberg filed the lawsuit Wednesday afternoon against the Champlain Towers South Condominium Association, Morabito Consultants and SD Architects.  The attorneys are requesting to allow lawyers and experts to be present during the search and rescue efforts as well as have a drone on site to document the process and inspect the collapse “upon conclusion of all ongoing search and rescue efforts.”

As families continue to pray for their missing loved ones to be rescued, questions have arisen about whether a construction project next to Champlain Towers South could have compromised the stability of the building.

Engineering experts told ABC News Wednesday that while it’s possible that could have played a part, more data and evidence is needed to make any determination. Joel Figueroa-Vallines, an Orlando-based forensic structural engineer and president of SEP Engineers, told ABC News that because the building next door, Eighty Seven Park is “lower in elevation” than Champlain Tower South, there is a possibility that the construction of the Miami Beach building could be concerning. But, Figuera emphasized that more evidence is still needed.  “It’s almost important and necessary to not discard anything so early on that could potentially be a consideration,” Figueroa said.

Dr. Mehrooz Zamanzadeh (Dr. Zee), a corrosion engineering expert, told ABC News that cracks and spalling on the Champlain building should also be examined to determine whether the vibrations from the next door construction had played any role in the structural integrity of the now collapsed condo building.

He said that whatever role the adjacent construction could have played in the instability of the Champlain tower, the accelerated deterioration and corrosion of the building was a critical factor in the collapse, and called for mandated corrosion inspections of buildings as well as a recertification process shorter than the current 40-year term.

A spokesperson for 8701 Collins Development LLC, a joint venture that was established by Terra and other developers involved in the project, told ABC News in a statement Wednesday that they “are confident that the construction of 87 Park did not cause or contribute to the collapse that took place in Surfside on June 24, 2021.”

Miami Dade County Commissioner Jose Diaz told ABC News that he would not speculate what role neighboring construction had on the collapse, but said, “we’re going to investigate.” 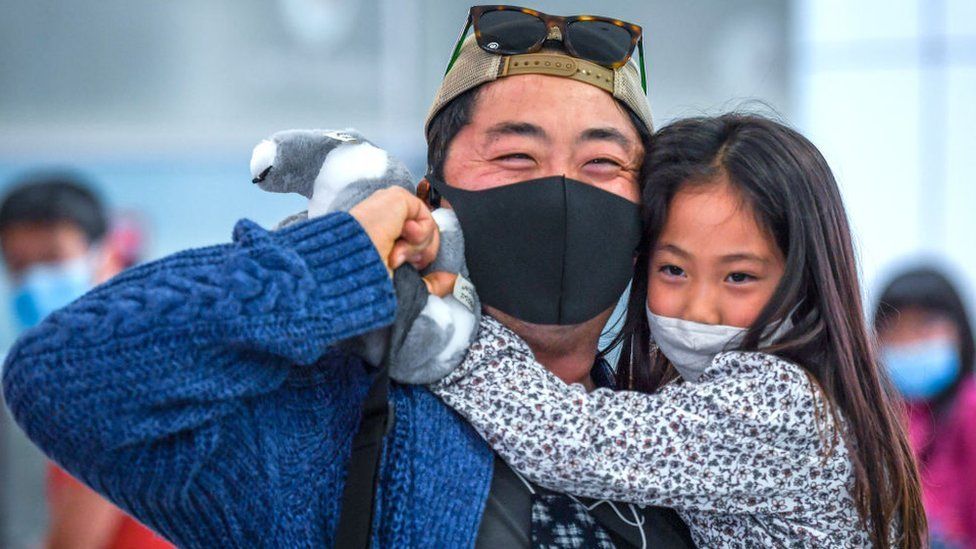 Australia to ease border ban on some foreign citizens 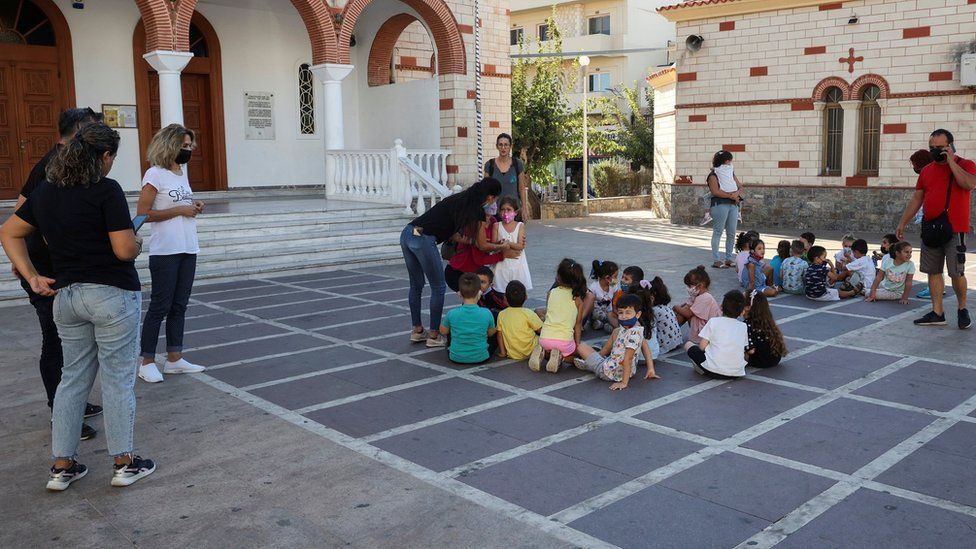 Crete hit by a strong earthquake