BEIRUT — Artillery fire from government-controlled territory and airstrikes Saturday killed at least eight civilians in Syria’s last rebel enclave, most of them children, and destroyed a civil defense center and a water station, rescue workers and a war monitor said.

The regional director of the United Nations children’s agency UNICEF called it the worst violence since a cease-fire was reached in March last year.

“This is just tragic,” said Ted Chaiban, UNICEF regional director. “An escalation of violence will only result in cutting short the lives of more children. We call for the protection of all children and strongly urge those fighting to refrain from further attacks.”

The shelling in Ibleen, a village in southern Idlib province, hit the home of Subhi al-Assi, killing him, his wife and three of his children in their sleep, according to the rescue service known as the White Helmets and Idlib’s Health Directorate. Al-Assi was an administrator in a local health center.

The Britain-based Syrian Observatory for Human Rights also reported the shelling and casualties. The Observatory said the shelling was followed by airstrikes by suspected Russian warplanes that hit areas west of Idlib city. The White Helmets said one of its centers was targeted and destroyed in the air raid, putting it out of service. Five volunteers were slightly wounded. A water station in the area was also hit and put out of service, the White Helmets said.

The area has seen rising violence in recent weeks between government forces and insurgents on the edge of the last rebel stronghold in the northwestern province of Idlib, despite the truce brokered last year.

The truce was negotiated between Turkey, which supports Syria’s opposition, and Russia, the Syrian government’s main backer. At the time, it halted a crushing Russian-backed government air and ground campaign aimed at retaking the region where nearly 4 million people, most of them displaced, live.

UNICEF said 512 children were verified killed in Syria last year, the majority in the northwest where there are 1.7 million vulnerable children, many of whom have fled violence several times.

“The only way out of the war in Syria is through diplomatic means. Violence and more attacks will push the country even further towards the brink and will riddle the way towards peace and a better future for millions of children in the country,” Chaiban said.

Residents of the northwest enclave are dependent on humanitarian aid brought in from across the border with Turkey. The region is dominated by insurgent groups. Dominant among them is Hayat Tahrir al-Sham, a group once linked to Al Qaeda. 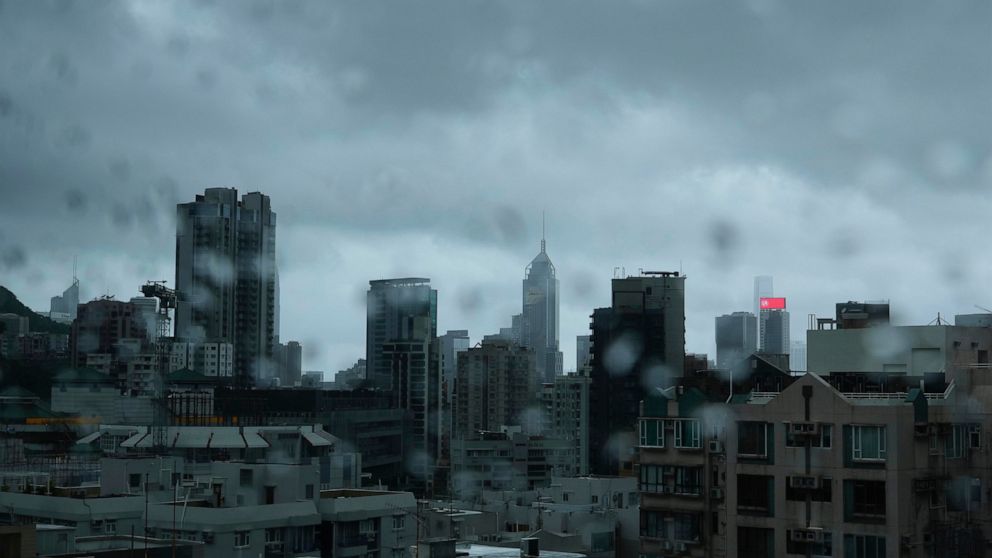 At least 19 dead in tropical storm in Philippines 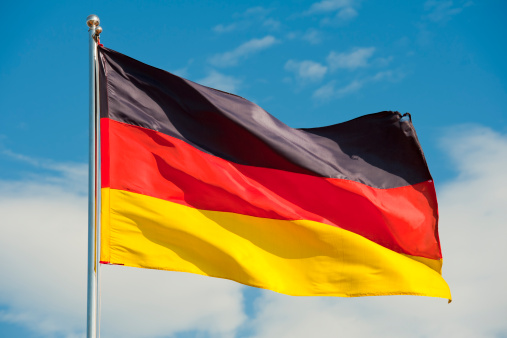 Disease control chief: “All of Germany is one big outbreak” 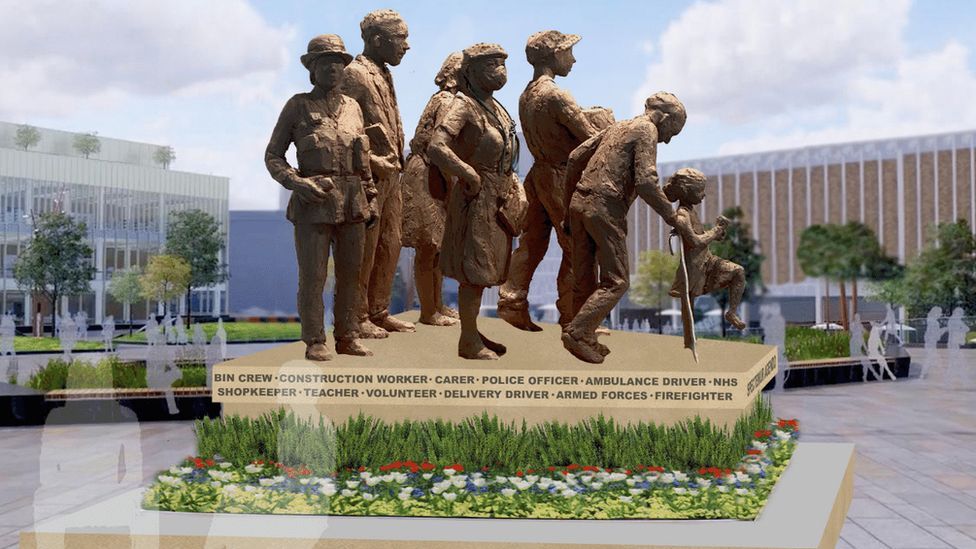 Opening date of the Covid Memorial