A British civil engineer who loves chocolate is daring anyone who scoffs at his new Guinness World record to try beating him.

Will Cutbill, who lives in the England town of Solihull, took the title for the tallest stack of M&M’s, Guinness World Records reported earlier this month. How many? Just five.

Cutbill said he came up with the idea to break the record while munching on the chocolates during UK’s third COVID-19 lockdown.

“At first it wasn’t very many until one day I thought right let’s crack this, so I sat down very determined to complete it.” he said.

Cutbill told CNN it took hundreds of failed attempts before stacking the five M&M’s a couple of hours later.

When the task was completed, Cutbill said he had achieved his lifelong dream of breaking a Guinness World Records title.

“I’ve always wanted one. I’ve bought the books every year and have always dreamed of one day reading my name in it,” Cutbill said.

He also celebrated the feat by eating his record breaking stack.

The last record of four stacked M&M’s was held by Silvio Sabba, of Italy, and Brendan Kelbi, of Australia. 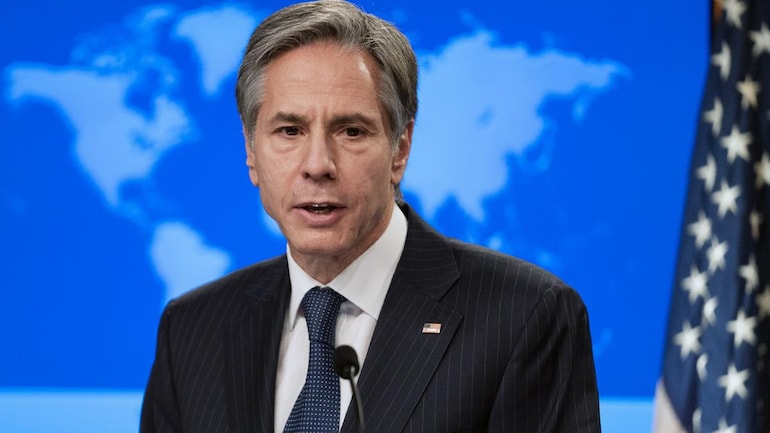 India developed ties with Russia as US couldn’t do it earlier: US Secretary of State… 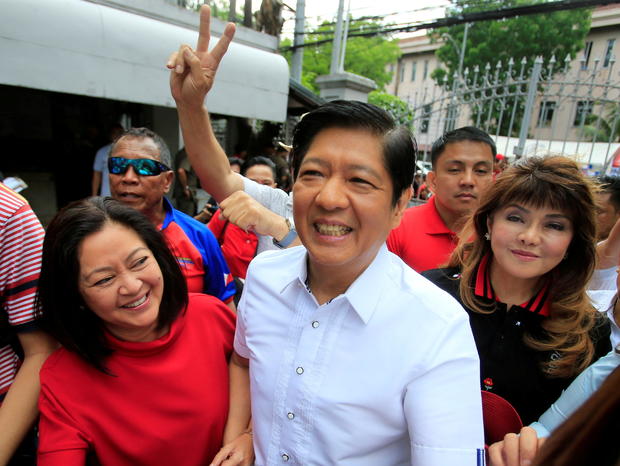