The United States and its allies plan to ramp up criticism of Russia for its war in Ukraine on Thursday and press other countries to join in their forceful condemnations of the conflict.

A day after President Joe Biden assailed Russian leader Vladimir Putin for what he called egregious violations of the U.N. Charter and international law, the U.S. will make the case at the U.N. Security Council that Russia should face further censure and isolation for its invasion, senior U.S. officials said.

The officials said Secretary of State Antony Blinken will confront his Russian counterpart Sergey Lavrov at a council meeting with a litany of allegations of war crimes and other atrocities and call on countries that have yet to speak out forcefully against them as an affront to international order. The officials spoke on condition of anonymity in order to preview what they expect will be a 15-minute presentation by Blinken.

One official said Blinken would lay out what the Biden administration believes is a compelling case that the war has not only caused massive destruction to Ukraine and the Ukrainian people but exacerbated multiple other global crises, including potential famines and energy shortages, as well as distracted from efforts to improve international health, combat climate change and reduce poverty.

The official said Blinken will point to recent developments, including Russia’s mobilization of new troops, threats to use nuclear weapons and new efforts to annex parts of Ukraine. Blinken will also say that Security Council has a “special responsibility” and obligation to speak out against actions that threaten its credibility and relevance as the U.N.’s most powerful body, the official said. 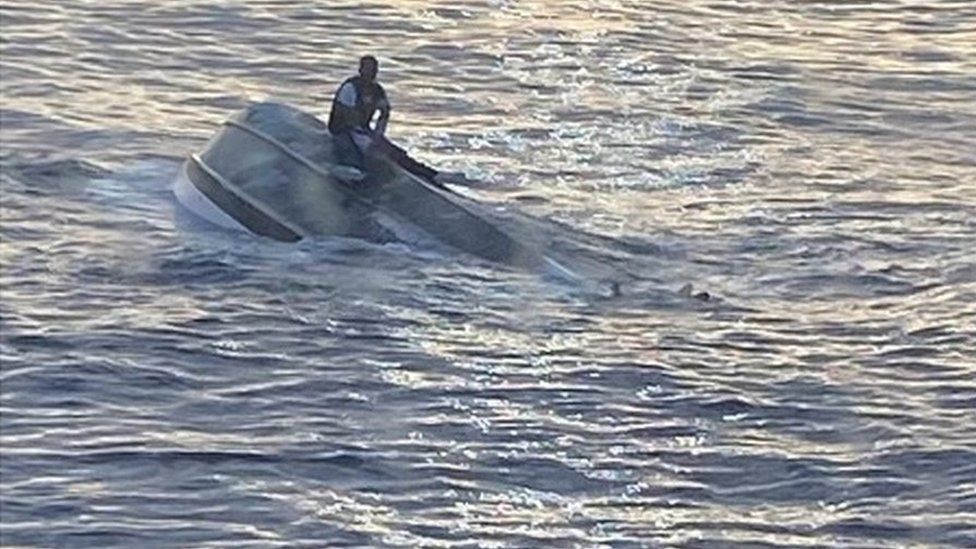 One dead, dozens missing after boat capsizes off Florida