A highly conservative Supreme Court Monday declined to hear a case challenging the right of a transgender teenager to use the school restroom of his choice, a welcome reminder that even so-called traditionalists can let stand the basic liberties of those who don’t conform to traditional sexual norms. Gavin Grimm, born a girl, simply wants to use the boys’ bathroom; his Virginia school district sought to appeal a lower court ruling granting him that right.

The high court’s refusal to hear the case doesn’t mean that the justices side with Grimm, only that the majority didn’t see a controversy serious or pressing enough to consider here. So for now, he and all similarly situated students won’t be barred from facilities that conform with their sense of self.

Transgender youths, and adults, have far more to lose from being forced into bathrooms against their will than others have from the perceived threat of having people who might make them vaguely uncomfortable in their midst.

Fearmongering on letting transgender people make use of public accommodations or be called by the name or pronoun of their choice has been a go-to weapon of right-wing culture warriors in recent years, as they seek to paint a picture of a nation losing its way. But the truth is, transgender young people, like other nonbinary youth, are often struggling mightily to find their place, and are simply seeking the ability to go about their lives without being subjected to terrible psychological trauma. They should be respected and supported, not attacked.

The case of letting any and all transgender boys compete alongside biological girls in competitive sports is more complicated, because there, those born with male anatomy arguably have a physical advantage over girls, who are supposed to have equal access to compete in sports safeguarded in Title IX of federal education law. The Olympics understandably have rules to protect a level playing field.

But denying bathroom access is nothing more and nothing less than cruelty. Stop it already. 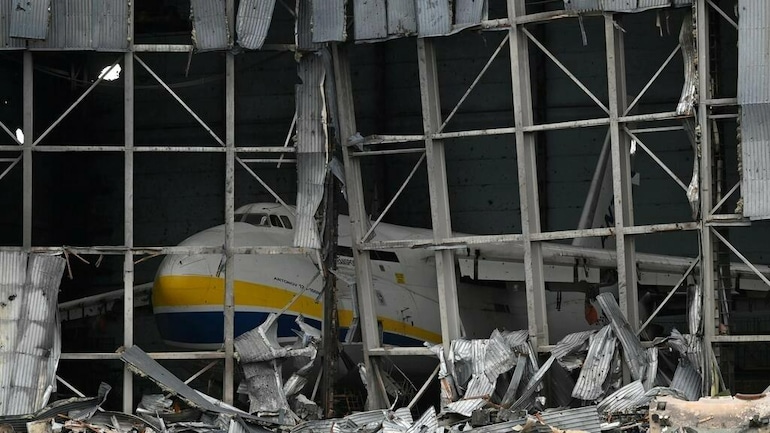 GM dethroned by Toyota after almost century-long run as top selling carmaker in the U.S.