During his Independence Day speech to the armed forces of the former Soviet republic, Belarusian President Alexander Lukashenko, dubbed as Europe’s last dictator, said that Jews ‘controlled the world’ and managed to force the world to remember the Holocaust.

According to the news report published in Haaretz, Lukashenko said that “the Jews managed to force the world to remember the Holocaust. The entire world grovels before them and gives in to them. They are afraid to say a single word out of place,”.

“We are tolerant and likeable. We left things alone until it got to the point where others started attacking us and the memory of our efforts,” he added.

He suggested that Belarus should do more to bring the Nazi occupation of Eastern Europe into international awareness.

The Israel govt said the comments were “unacceptable” and summoned the chargé d’affaires at the Belarus embassy in Israel for a meeting to discuss the incident.

The topic of local collaboration with the occupying Germans has been a source of fierce controversy in Belarus, as it has been in other countries in the region, including Poland, Lithuania, Ukraine, and Latvia.

Lukashenko, who has been in power since 1994 and is the target of US and EU sanctions, delivered the remarks at a memorial service for Soviet troops who died in World War II on July 3, Belarus Independence Day. 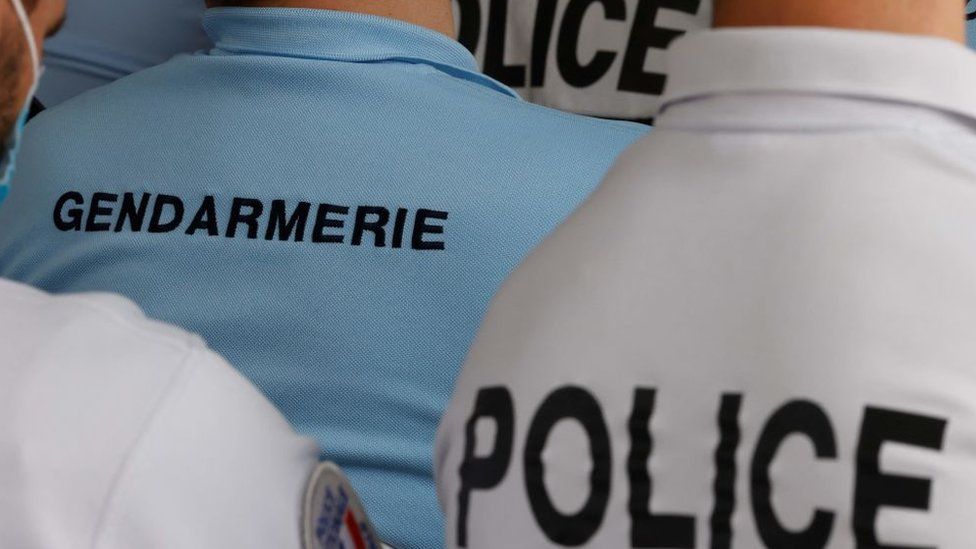 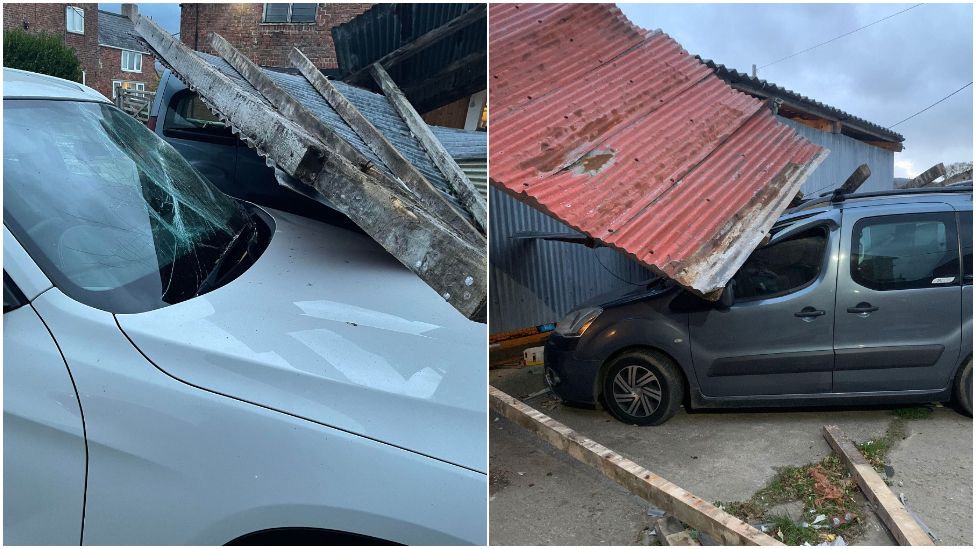