World UFO Day is celebrated annually on July 2 to acknowledge the presence of extraterrestrial life and spread awareness about unidentified flying objects.

According to the website worldofuday.com, it was first celebrated in 2001 by UFO researcher Haktan Akdogan.

His account gave rise to a newspaper headline about “flying saucers” and preceded a wave of similar US sightings in subsequent months.

That same year, US military officials said wreckage recovered near Roswell, New Mexico, represented remnants of a crashed weather balloon, though theories of a downed alien spacecraft and recovered bodies of extraterrestrial beings have lingered in UFO lore.

Reacting to such incidents during the height of the Cold War, a CIA advisory panel concluded that UFO sightings posed a potential threat to national security. So began the government’s history of official skepticism toward such reports, according to Christopher Mellon, a former deputy assistant defense secretary for intelligence who has urged greater official transparency on the subject.

While publicly dismissive of UFOs, the Air Force investigated and cataloged more than 12,000 sightings under its Project Blue Book program, categorising 701 cases as “unidentified” before the project ended in 1969. The Air Force later said it found no indication of a national security threat or evidence of extraterrestrial craft.

Conventional national security risks posed by such incidents will likely be covered in the forthcoming report, according to Mick West, a UFO skeptic, and researcher. On the other hand, West added, “evidence that UAPs represent something extraordinary – like anti-gravity, possibly aliens – has not been forthcoming and it is unlikely it will be.”

A highly awaited US intelligence report on dozens of mysterious unidentified flying object sightings said most could not be explained, but did not rule out that some could be alien spacecraft.

The unclassified report said researchers could explain only one of 144 UFO sightings by US government personnel and sources between 2004 and 2021, sightings that often were made during military training activities.

Eighteen of those, some observed from multiple angles, appeared to display unusual movements or flight characteristics that surprised those who saw them, like holding stationary in high winds at high altitude, and moving with extreme speed with no discernable means of propulsion, the report said.

Labeled a preliminary assessment, it was compiled by the Office of the Director of National Intelligence in conjunction with a Navy-led task force created by the Pentagon last year.

“UAP clearly pose a safety of flight issue and may pose a challenge to US national security,” the report stated, adding that the phenomena “probably lack a single explanation.”

The report marked a turning point for the US government after the military spent decades deflecting, debunking, and discrediting observations of unidentified flying objects and “flying saucers” dating back to the 1940s.

Texas shooting: Teacher closed propped-open door before gunman got in 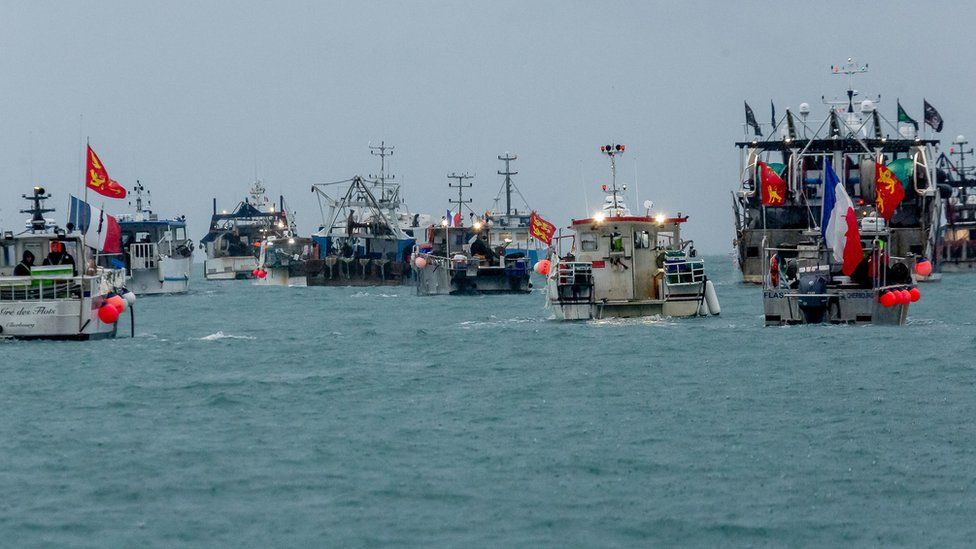 British boat stopped by France amid dispute over fishing rights 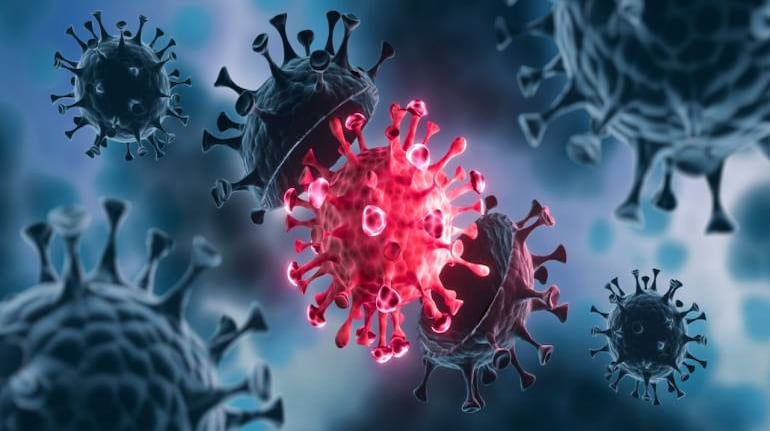 China rejects need for new WHO investigation into coronavirus origins

Time for Iran to make ‘tough decisions’ on whether to revive 2015 nuclear deal, says…