Hours after Indian-born author Salman Rushdie was stabbed while attending an event at Chautauqua Institution in New York, exiled Bangladeshi author Tasleema Nasreen said she was worried about progressive Muslims across the globe, as Rushdie was not safe even in the United States amid high security.

“I am really worried. He has been living in the West since 1989, where he has high security. If he could be attacked, we, who are critical of Islam, could also be attacked. I am worried about the other free-thinkers too,” said the ‘Lajja’ author.

“I have been a target of Islamist terrorists and they have issued several fatwas against me, demanding execution by hanging,” she said.

Reiterating that all progressive Muslims are in danger with or without security, she said, “Many people who want the reformation of Islam reside in the Middle East or other Asian countries without any security and they are in great danger as Islamic terrorists are everywhere.”

“Many such people in Bangladesh and Pakistan have been hacked to death,” she said.

The author, who has been the centre of controversy for a long time, said, “Rulers in Muslim countries are using religion for political gain. They converted mosques into breeding grounds for terrorists. Such rulers should rethink their ways of guiding young people. If young people get derailed, they become terrorists. This needs to stop.”

‘VIOLENCE IS NOT AN OPTION’

Pakistani author Tarek Fateh, who lives in Canada’s Toronto, said, “For conservative Muslims, it does not matter whether it is a lone wolf attack or a planned one. Take the example of the ‘sar tan se juda’ threat in India. The accused have been identified. For you, he could be a Pakistani. For others, it could be an Indian, but till we don’t address the fact that if someone says something which offends another person, he or she can resort to dialogue but violence is not done, nothing can be changed.”

Referring to Salman Rushdie’s book, The Satanic Verses, he said, “Salman Rushdie’s book had several Hindi words. I wonder how many people understood the book. This means, if an Islamic cleric says that a book is offensive, people will blindly follow him without understanding the context and commit crimes.”

The author, who has been targeted even in Canada, asked “What will killing an author change?”

“This is like a disease. People resort to violence at the slightest. This scare persists everywhere,” he said.

A professor of Asian Studies in New York, Abhishek Singh Samar, the professor who translated Rushdie’s book into Japanese, was also murdered.”

“People should have freedom of expression, especially in the fields of art and literature. Something might hurt the sentiments of a group of people, but violence is not the solution.”

Tarek then said that the root cause was a group of Islamists, who had links with terrorist outfits.

“They are indoctrinating certain sets of beliefs among children in mosques and schools. Some are even branding people with Islamophobia for expressing themselves,” he said. East Ukraine under heavy fire in advance of Russian holiday 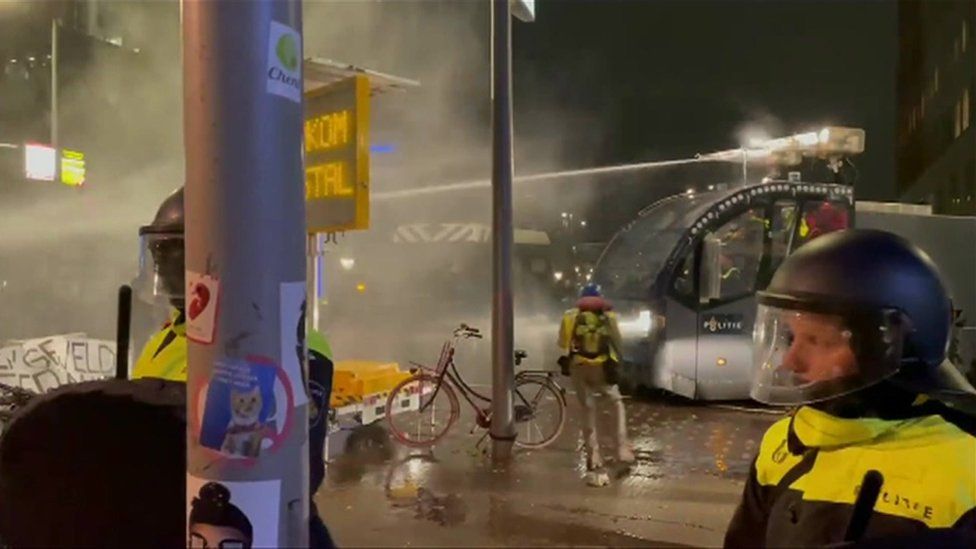 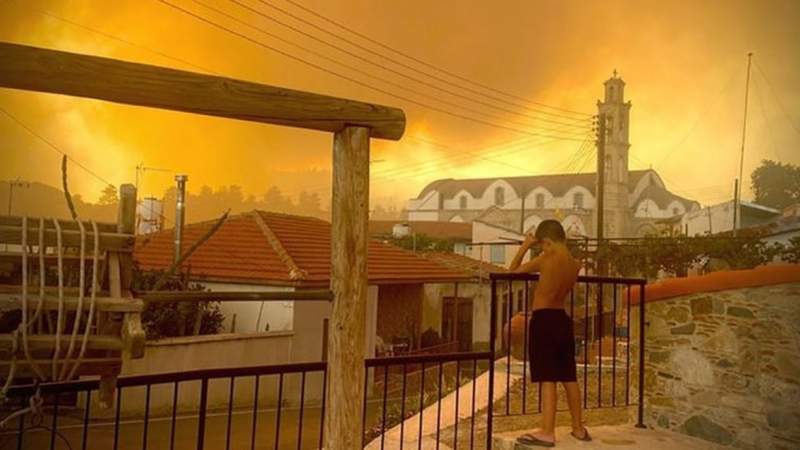 International Day for the Eradication of Poverty 2021: everything you need to know